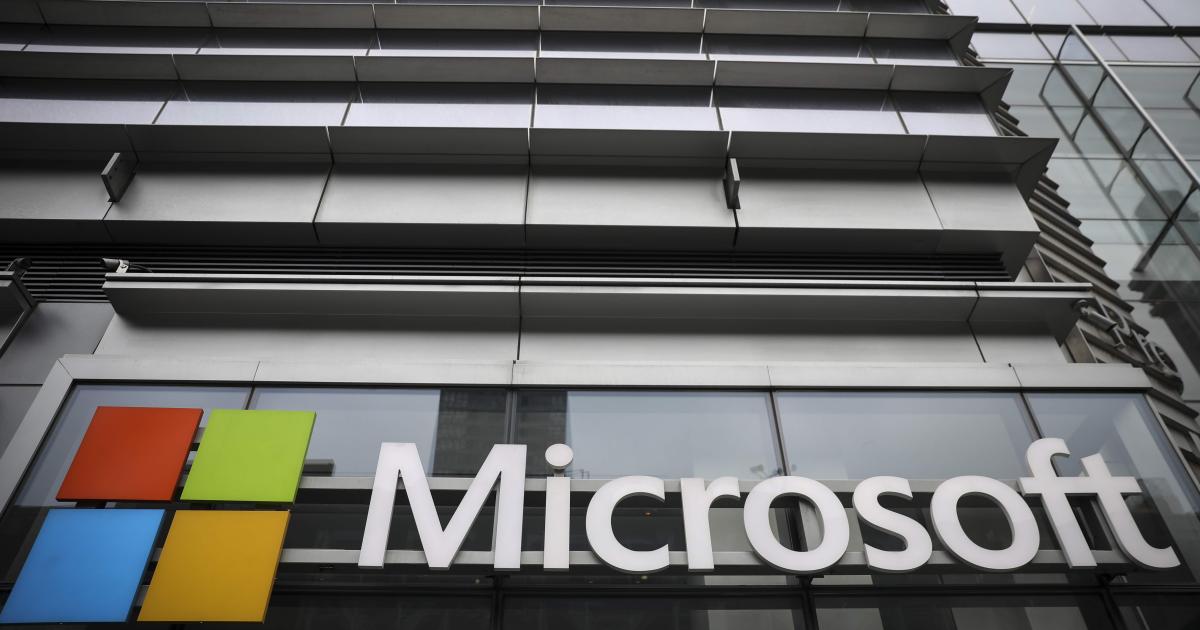 The thriving cloud business with Internet-based IT services is keeping the Microsoft software giant on the road to success. In the last fiscal quarter (to the end of September), profit increased 30 percent to 13.9 billion dollars (11.76 billion euros) compared to the same period last year, as Microsoft announced Tuesday after a market US stock closed in the state of Redmond, Washington. Sales grew twelve percent to $ 37.2 billion.

Microsoft clearly exceeded Wall Street analysts’ expectations, and the stock initially responded with an after-market price increase. The profitable business with cloud services for companies and other apps continued to grow – Microsoft’s Azure platform increased revenue by 48 percent. The group also benefited from the pandemic trend towards home working with its office programs.