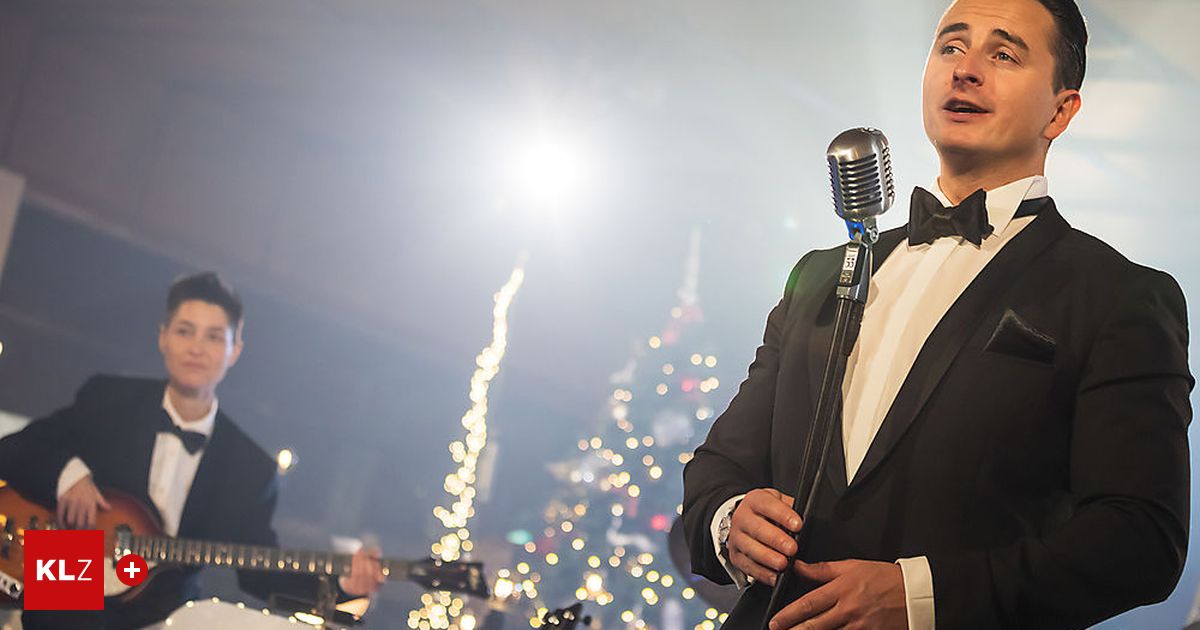 The ORF filmed the Christmas carols, which Andreas Gabalier entered the album charts at number one, in the lobby and at the Carinthian hotel bar: on view tonight at 9:25 pm on ORF 2.

At a chance meeting in late September, Andreas Gabalier himself asked Styria’s ORF regional director Gerhard Koch if they’d like to put their first Christmas album in pictures. Koch met with open ears in Vienna, organized the production budget (nearly 100,000 euros) – and tomorrow it will be at 9.10 pm on ORF 2 „Christmas Volks-Rock-‘n’-Roll. Andreas Gabalier & Band “. The repertoire also honors Gabalier idols like Elvis Presley, Chris Rea and Dean Martin to understand.
Its motto of interpretations „White Christmas” for “Driving Home for Christmas”, Winter Wonderland “and” Here Comes Santa Claus “i ‘Blue Christmas’? “As personally warm as possible. But at the same time as a timeless character, ”explains the Styrian.