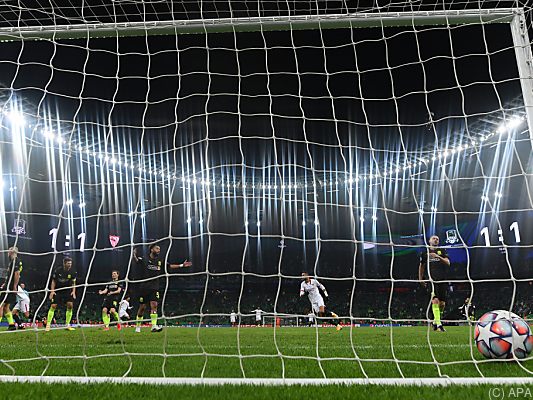 Chelsea and Sevilla FC secured the first two tickets for the eighth Champions League final on Tuesday. Both teams are still after 2-1 wins in group E at stoppage time with ten points each from four games. Chelsea dominated Stade Rennes after a 1-0 break, as did Sevilla in FK Krasnodar.

Substitute Olivier Giroud scored the decisive goal for Chelsea. The French world champion, who could have no more than a joker role in the “Blues”, scored with his head after German Timo Werner missed a big opportunity before (91st). Young star Callum Hudson-Odoi gave Chelsea the lead after a pass from his English compatriot Mason Mount (22nd), but Sehrou Guirassy equalized with a header for Rennes (85th).

Moroccan Munir El Haddadi (95th) became the winner of the match for Seville. Former Barcelona star Ivan Rakitic provided the early lead (4th). The former Salzburger Wanderson managed to equalize for the Russians (56th). After a 0-0 draw in the only direct duel between Sevilla and Chelsea, it’s all about winning the group. Because of the better goal difference, the English are leaders at the moment.