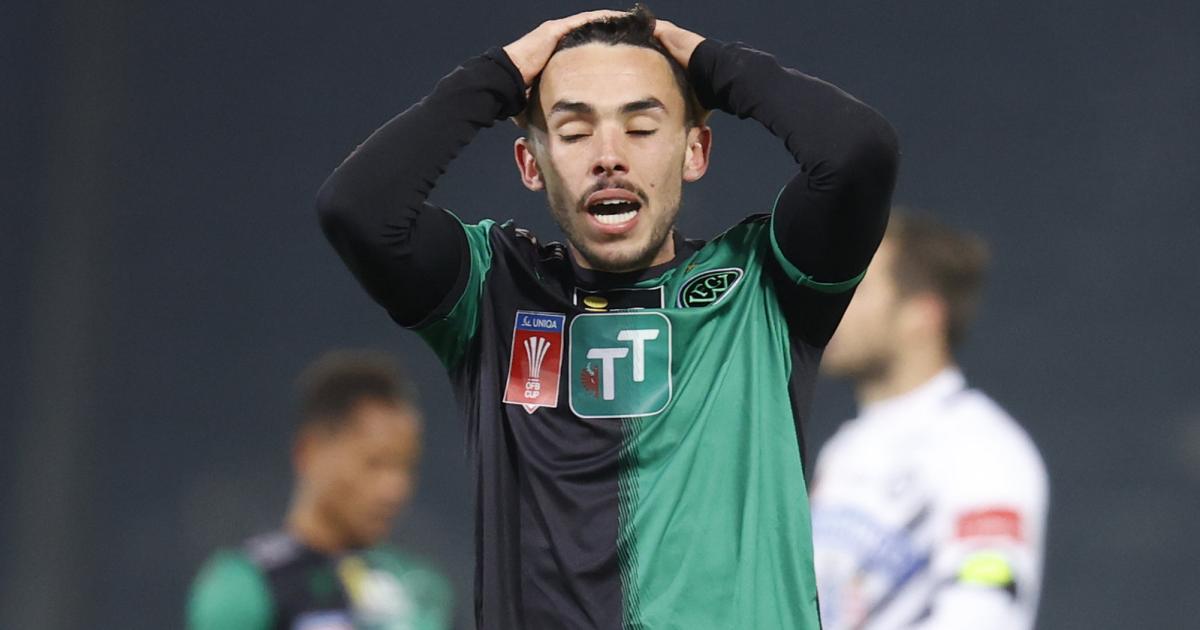 Upper Austrian Juniors had better moments before the break. Fabian Benko (25th) confidently converted a penalty kick and Thomas Sabitzer (32nd) pinned 2-0 after an ideal cross seven minutes later. Former Bundesliga striker Markus Pink (39th) managed to make a quick break with his head, but nothing more was possible for the guests. In the finish, Klagenfurt first coach Robert Micheu (86th) was condemned to the stands for criticism with the traffic light card and then Simon Straudi (91st) was exempted for stealing goals.

The LASK farm team ended a series of three defeats in a row with their third win of the season scoring important points in the relegation battle. That was there for Amstetten thanks to a 3-2 home win against Austria Lustenau and to Kapfenberg. The Stuarts defeated 3-0 at the bottom of Rapid II.

Wacker played Graz in a completely unreasonable first half with no offensive power. Even after the reboot, the guests’ storm was just a “fan” and generally only a few came together. So the success of the Styrians home was no surprise. Slobodan Mihajlovic became the winner of the match. The 23-year-old midfielder struck the corner from just outside the penalty area (63rd) and subsequently acted as a perfect assist for the remaining goals of Martin Harrer (77th) and Petar Zubak (90th). Celebrated the GAK for the sixth time in the current season, the 0: 2 at Horn was forgotten.