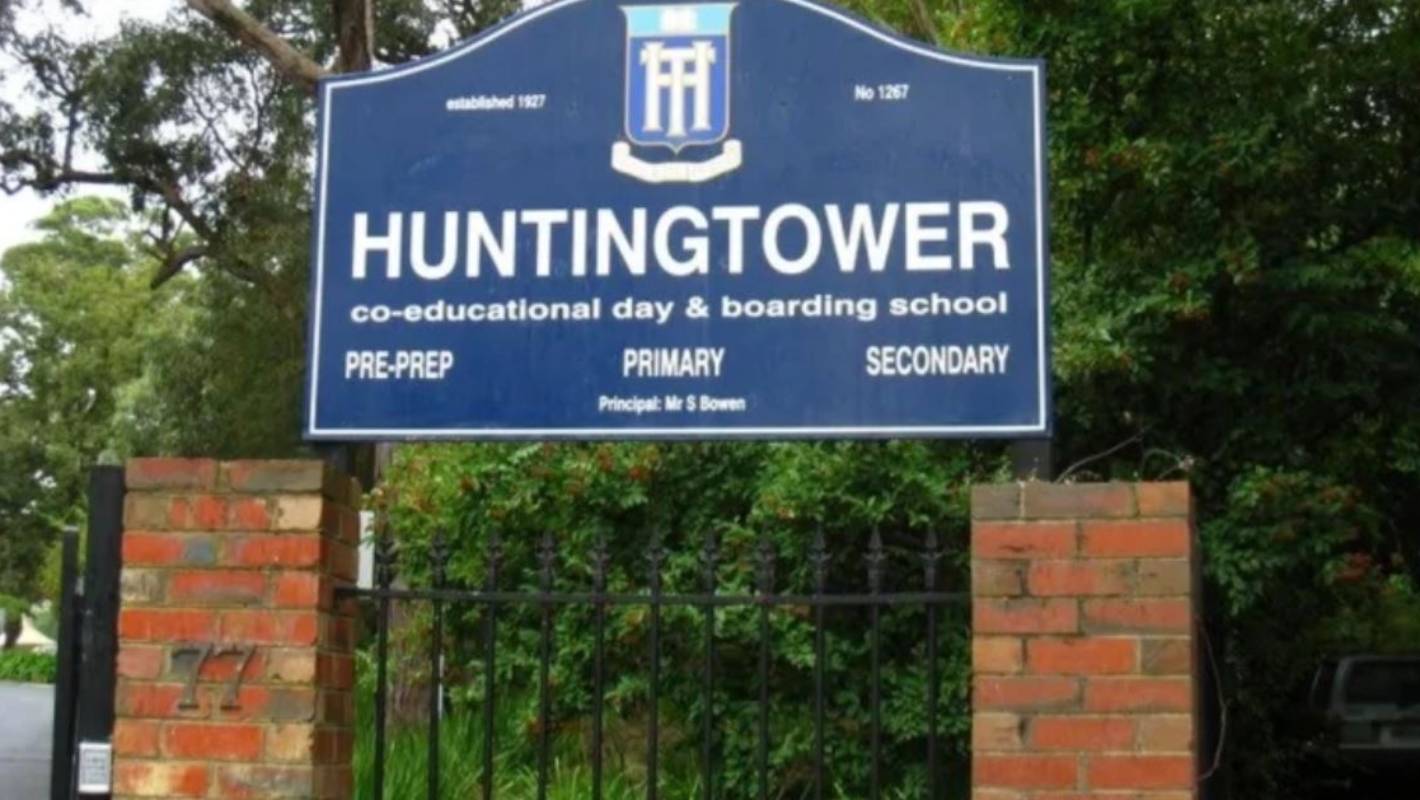 The parents of a 16 year old who died at the school camp attacked their grand private school in Melbourne, Australia, accused him of "going through intense heat" students that led to a "completely avoided" death.

Alexander Li, a year 11 student from Huntingtower School, was trekking in a 39-degree heat at Plumbago Station in South Australia when she became ill and died in 2016.

His parents, Xiao Jing Wei and Yi Nei Li, claim that Mount Waverley school's negligence when running the camp has led to their son's death related to heat and suffering, suffering and distress.

In a statement of claim lodged in the Supreme Court of Australia on Thursday, the parents and the boy said the school had failed to keep up to date with the weather and limit the physical activity of students during most of the ages. day.

READ MORE:
* Think it is dry? Think about our Aussie neighbors
* Extreme weather breaks down records in 2019 – and we are just a few weeks
* Australia's primary school provides inappropriate homework about student collisions
* & I was very close to death. An Australian school student talks about his campus limit

They claimed that the school had not considered their son's fitness and health when he was asked to walk with a 17 kilogram pack and a 7 liter water bottle in a temperature above 35 degrees.

"Alexander's parents trusted their loving son to the school and expected them to look after him," he said.

"Instead, it was done to penetrate through intense heat carrying a very heavy bag. This was a death completely avoided."

He said that students should never be forced to go to such high temperatures.

"Alexander's parents are still damaged by the death of their son."

The school has hosted a camp at the sheep and cattle station for almost 40 years and during the week event, students walk between 50 and 60 kilometers.

Although the camp is not compulsory, the report of the Victorian Coroner of the main Sholto Bowen quoted "there is a expectation for students to attend camps".

The trouble began on February 22, the second day of the camp. The students left camping at 8am but by 10.30am, the weight of the hole left Alexander feeling tired.

Alexander's fellow alumni told the coroner that the young man "wrapped his water bag for a dear life" and looked tired.

"It seems that Alex is tired of walking," he said. "He was lying down and seemed to have difficulty breathing."

At midday, as the temperature rises to 35.2 degrees and the cluster evaporates, the condition of Alexander is declining.

During a break, he told the teachers that it was very hot and they could not eat anything.

At 12.50pm, as the group colored over rocky hills and temperatures reaching 36 degrees, Alexander sat under rock formation and started hyperventilating.

"He was breathing fast and lower and seemed to have a sudden look at his face," said a class adviser to the coroner.

One hour later, as students had a break, Alexander appeared tired and confusing.

He had drunk all his water pack, but he was still dropping water from other packages. He gave him some gastrolyta and he monitored his bullet, which was high.

The group continued to walk and by 2.40pm temperatures hit 39.1 degrees

Alexander became incompatible, fraudulent and fell to an unconscious state, according to his parents' claim statement.

A support vehicle called Alexander's teachers and students was called to him and he installed the air conditioning to the fullest.

She was barely aware of Alexander at the moment, and a poor teacher tried to cool her by pouring water over her body. Alexander seems to have caught something in his throat and that his breathing is labeled and noisy.

An ambulance was called and when the paramedics arrived, Alexander was stimulating, with breath rushed. He went into a heart attack and was dead dead after unsuccessful attempts to regenerate him.

Alexander's parents told them that camp conditions would be difficult, they did not know about the level of risk associated with the activities.

School camp co-ordinator, Nicholas Green, told the coroner that once-off staff in Plumbago did not look at the temperature and instead work after weekly prospects.

Deputy State coroner John West said the remote of the camp, lack of easy-to-reach medical facilities and the fact that the temperature was not monitored daily created a very real threat to the health and safety of all individuals in question".

He said that while Alexander was suffering from viral infection, he probably died from a heat-related illness such as heat shaking.

The coroner recommended that Huntingtower rearrange its camping to severe weather and update its preparation booklets to reflect the risks of heat stroke, heat extinguishing and dehydration.

He recommended that the school adopt better guidance for the management of heat stress, including the limitation of active activity to 60 minutes per session when the temperature is between 31 and 35 degrees and defer activities when the temperature exceeds 36 degrees.

Alexander's parents continue to suffer from anxiety and depression following their son's death and seek treatment costs. His father has also applied for loss of earnings as she has had to retrieve his work back at the Monash University by post.

Main Sholto Bowen said the school community was damaged by Alexander's death and had been in regular contact with his family to offer support.

"The welfare of our students and staff was always crucial," he said.

He said he could not give further attention because the matter was before the court.