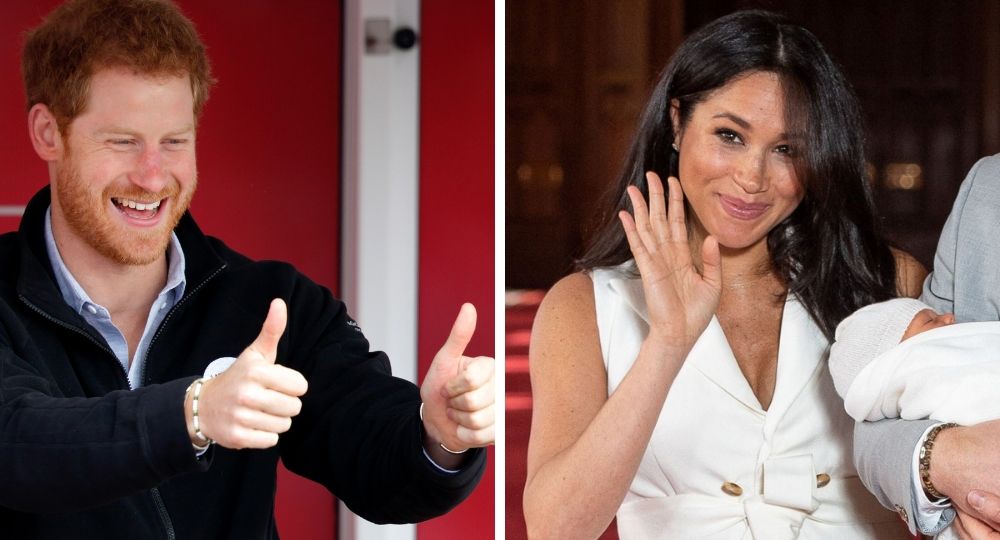 Prince Harry will leave Meghan and Archie's baby at home as he goes on to take part individually to attend a major sporting event.

The Duke of Sussex will be attending the opening game of the World Cricket Cup at the Oval in West London on 30 May, which will see England take South Africa.

The Duchess is not expected to attend with Harry, with Meghan still on maternity leave since Archie was born on 6 May.

Meghan is believed to take three months maternity leave, where she will remain in the public eye during that period.

Harry and Meghan welcomed baby Archie on 6 May

Harry's new father was back on royal duty just a few days after the birth of his son, going to the Netherlands for the launch of Invictus Games.

However, the journey broke short so that he could spend time with his family.

He also attended the wedding of Lady Gabriella Windsor on 18 May, an event not attended by Meghan.

Prince Harry is a well-known cricket fan and has played to support many charities.

He enjoys playing the game with children on his international royal tours, and took part in a charity match between United for Wildlife and the royal family in 2014.

This year England and Wales will be hosting the ICC Cricket World Cup from 30 May until July 14.