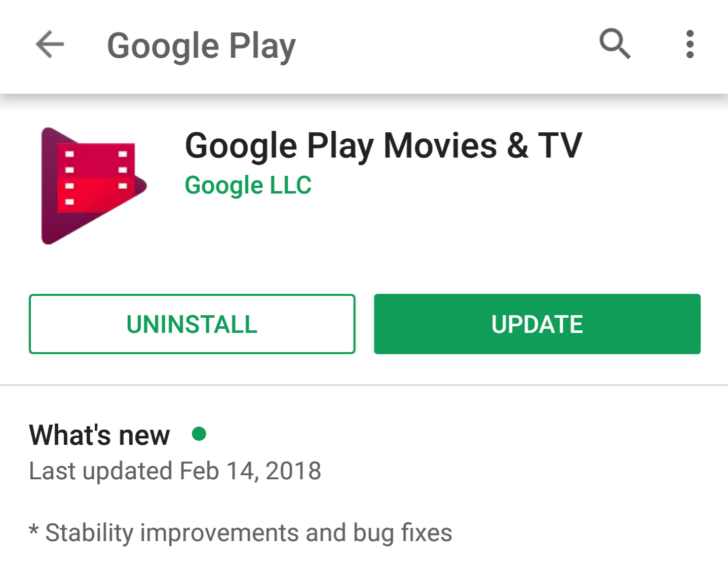 Do you know those beautiful colors that were supposed to make Design Material? Yup, we've been kissing a lot of fun for a long time and it looks like they could be removed from one other app on your phone: the Play Store.

A couple of users have started to see a new Play Store interface that eliminates the green title and the bar informing them, replacing them with one white. It also removes the green background behind What's New? a section for changelogs and replace with white. It also draws the gray background behind your grade / review of an app and … you're speculative … replacing it with a white. The only real addition of color is greener Install button.

There are also many other changes to the interface, such as the removal of cards for the applications and similar recommendations, the wider text column for reviews, and some font differences, as well as a lack of significant indicators on for download numbers, categories, and review score. The last could be a sign that this UI is still being developed, because you can see the vacancy where they should be … unless Google has turned white. I am a child, I am a child. Partly.

Below is a series of current interface software screens that I see on my left (left) and what's showing up on the new design (on the right). So you can see your eyeside on color and shape disappearance. 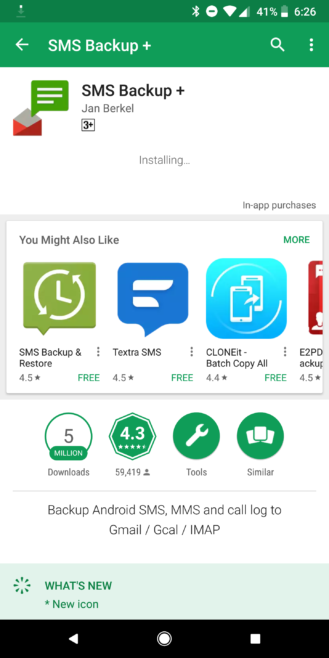 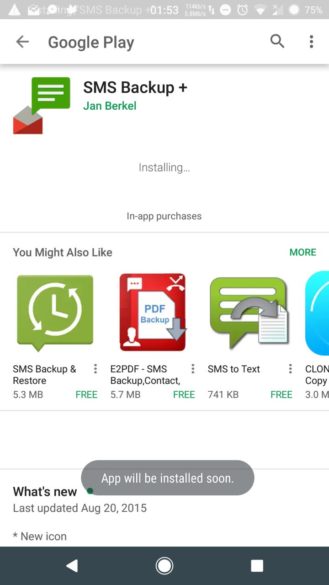 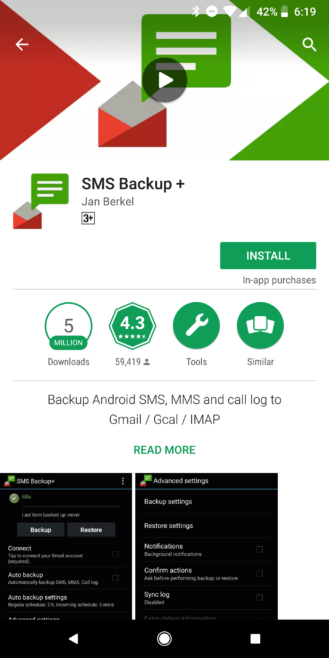 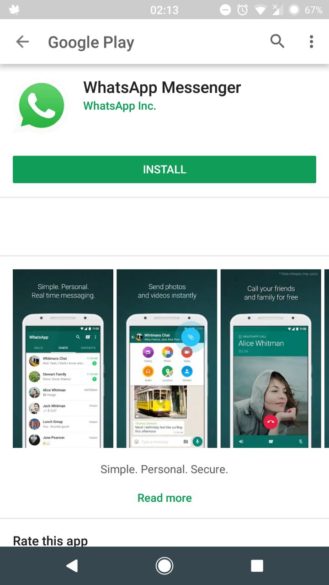 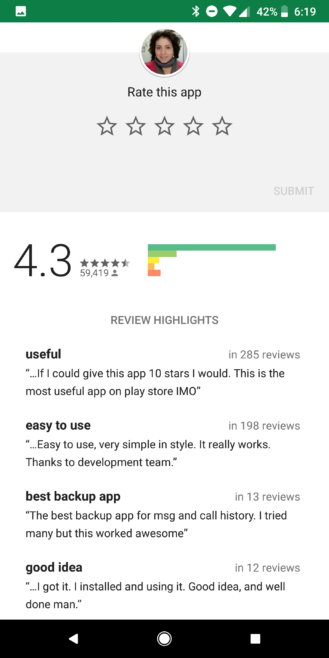 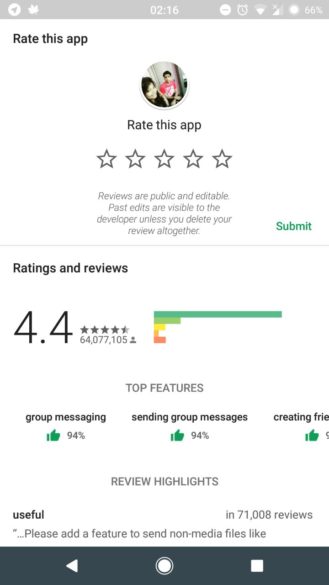 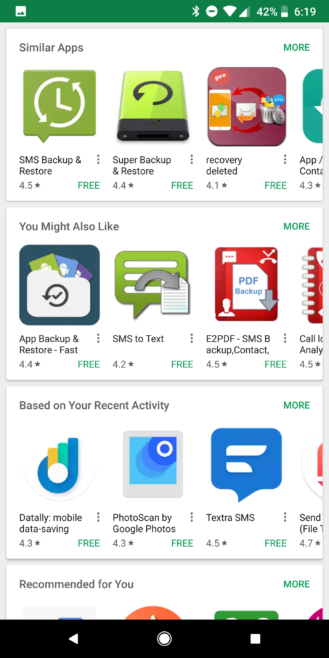 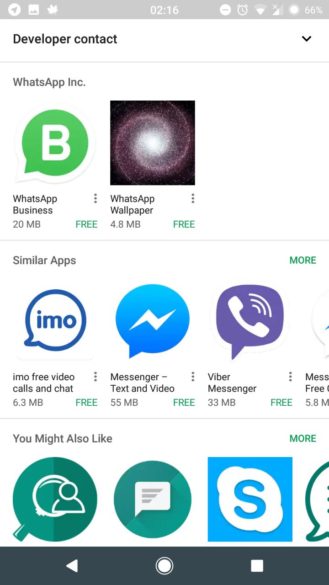 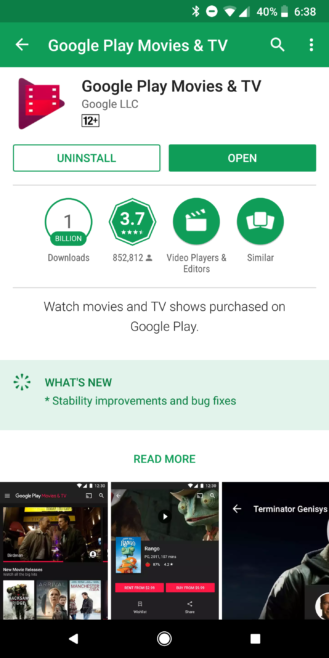 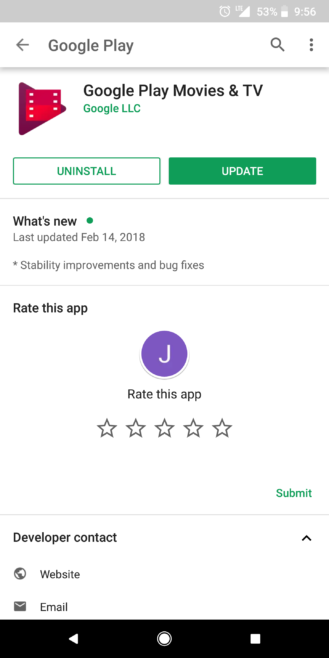 This seems to be a limited server side test so let's hope it will not be presented to all users before someone in the design team shows how to add a little color or texture back.

The new Play Store design appears to have hit more and more consumers in recent months, so we thought we would update this post to bring your comment back to & # 39; your attention. The design seems to be a bit more complete now too, with the category bubbles and the chart below the name and developer of the app, and the empty blank line under the installation button fills & # 39 ; r review score, number of downloads, and PG scale. We also get an insight (in the middle score below) on how beta testing apps will appear. Tip: not too much color. Thanks to everyone who sent this in! 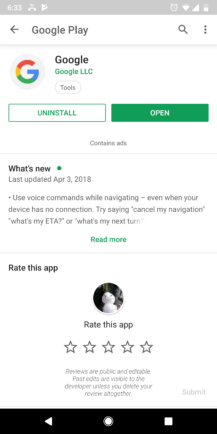 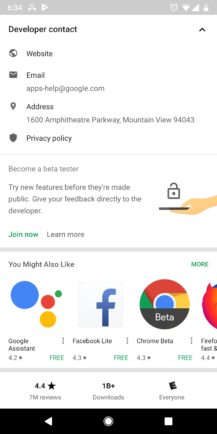 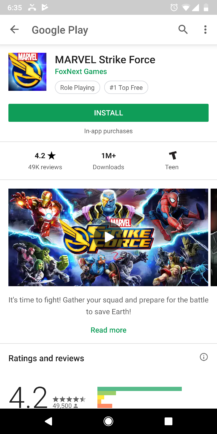 I can not say that I'm a fan of this design yet, but it's more complete than when we saw it for the first time. But it's still too white although it could use some differentiation between all the elements.

Another week, another repeat on this design. Although I have had the interface shown in the screenshots above for pages and app, other users have started to report a similar interface that can be submitted to them but this time for the side menu (including New shortcuts to open other Google apps), My apps section, Notices, The Wishlist, and more. Surprisingly, for those with the design below, the app pages are not converted into the white look shown above. They wait the same thing we have had for years. Side server tests and all. Thanks, Raghunath Kulkarni, @HunterHubers. 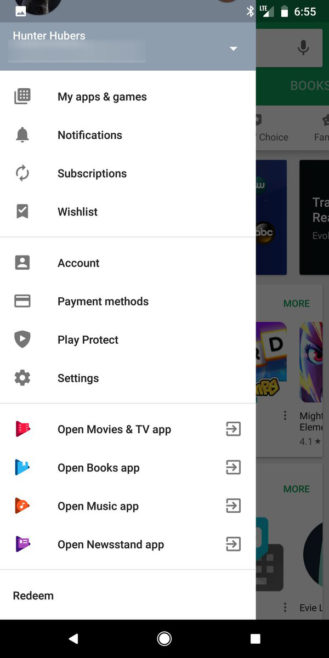 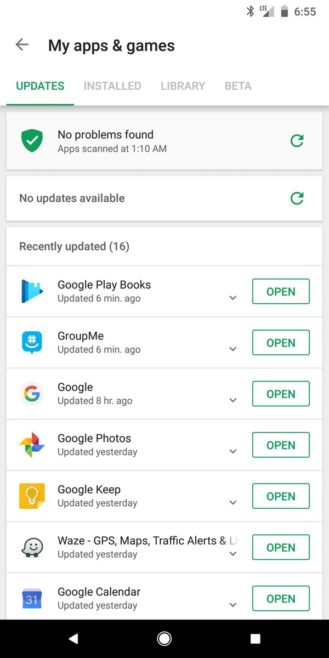 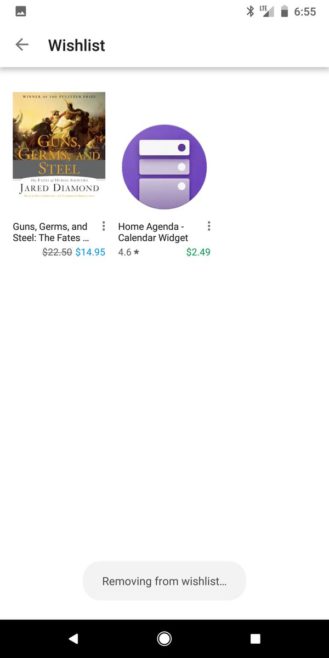 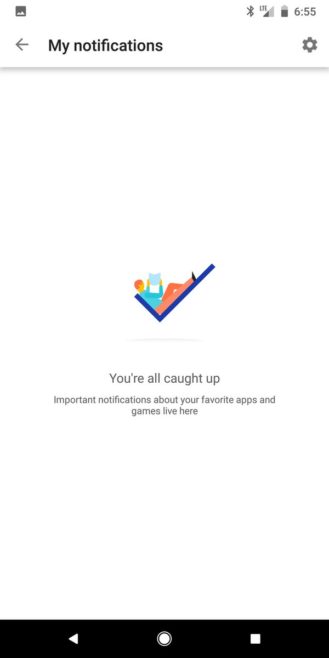 This white Shop Play design continues to go on and off, showing some users, returning to the original design to others. It is not yet final, it has not yet presented to everyone, but we still have suggestions about it so we thought we'll bring you a comment .

Again, the Play Design Costume redesign makes users waves. This latest repetition is very similar to what we've had to cover in, but a bit more refined. A new Count screen shows up, also white, with horizontal tapped upsets Choices, The Awards, The History of booking, a Family.

Again, this scheme is not available to everyone and it's likely that it will appear and disappear a few times over the next few months (I'll sound like a log break now). Progress is being made with every regeneration and there are fewer screens with the old green look, so it seems we are close to the full state.

Thanks to + Salah The Dentist and everyone else who sent this in!

Another title: # Life of life!