World AIDS Day | There are around 129,000 people living with HIV in Argentina 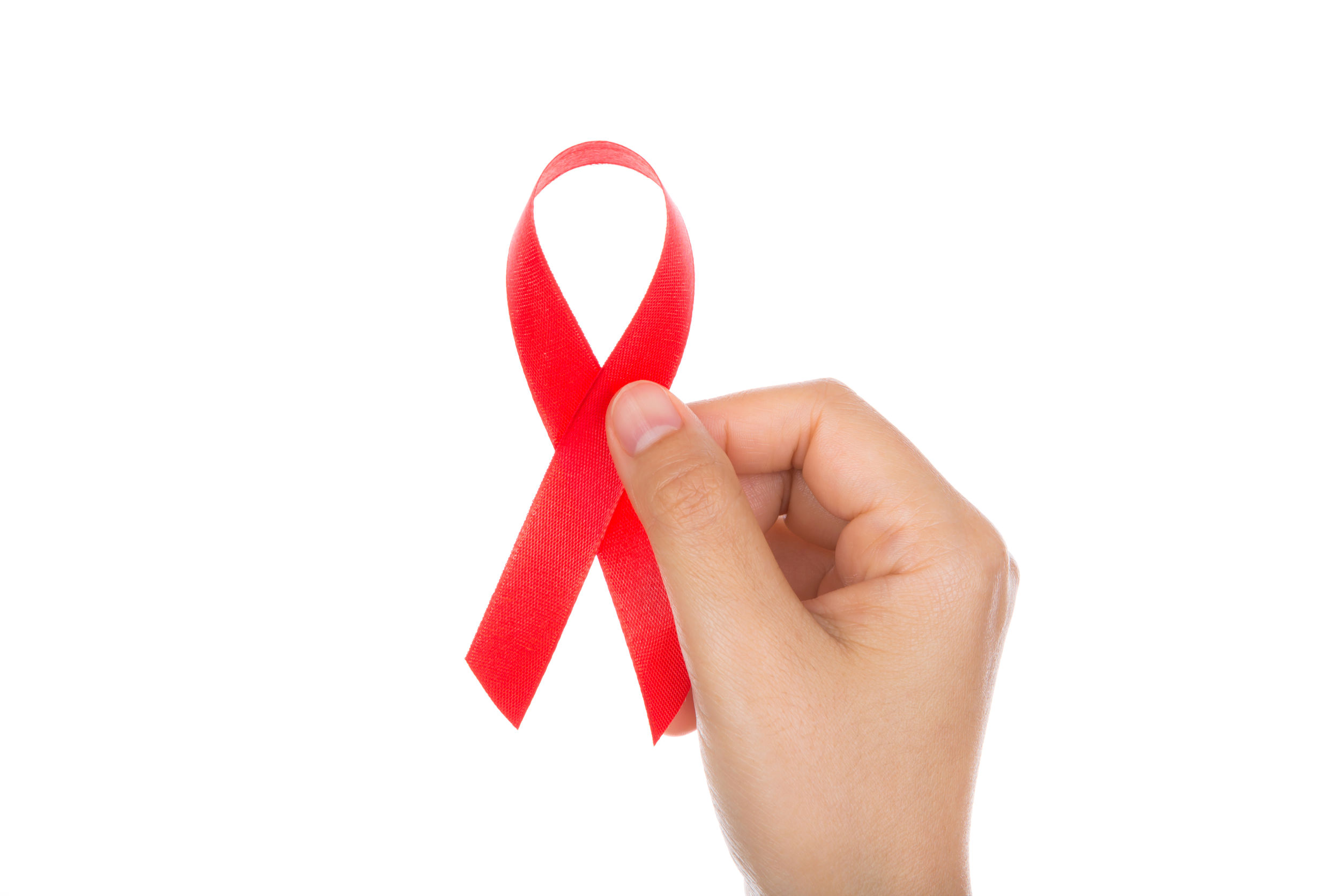 A report by the Ministry of Health indicates that 20% do not know that they have contracted the virus. In addition, it is clear that 83.5% of those who know their diagnosis are in treatment. Most are served in the public system.

Y Directorate of AIDS, STD, Hepatitis and I confirm (DSETSHyT) this week has published a report that updates data on HIV control, inclusion and deletion.

According to this new work, in Argentina, the 129 virus have the virus, although 20% do not know it. In addition, 83.5% of those who know their diagnosis are in treatment and that number, the majority are treated in the public system.

Unfortunately, 35% of new diagnoses occur late (in 30% of women and in 37% of men). On the other hand, DSETSHyT It states that a woman with the virus is for every two men with HIV. For almost 15 years, the death rate for AIDS has remained almost unchanged, stands for 3.4 per 100 thousand (2016).

The Underwriter Prevention and Control of Communicable and Immunopreventable Disease, Miriam Burgos, he explained:

"The current challenge is to expand the offer of prevention and implementation actions and consolidation of a comprehensive care model through devolution of healthcare, built in the territories and the community. These actions must be guided from the principles promoted by DSETSHyT, such as university, accessibility, quality information and social participation " 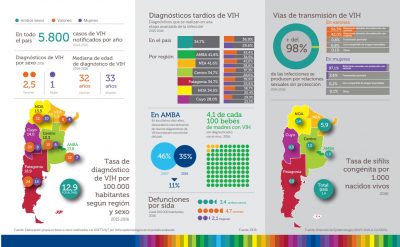 At the national level, the work warns of the prospects on sexually transmitted infections (STIs). There has been a significant increase in this type of infection. This is the case in the case of syphilis, whose cases have tripled between 2013 and 2017 ranging from 11.7 to 35.2 per 100 thousand and the proportion of positiveity in normal tests performed on pregnant women from 2% to 3.2% in each period.

Fundación Huésped, an organization working on public protection policies, has elapsed this data and worked to call better measures from the countries to promote and eliminate AIDS.

For this reason, in the middle of the G2 summit held in the City of Buenos Aires, the Institute launched, along with the United Nations Joint Program for AIDS (UNAIDS), a joint complaint to AIDS being placed in the international agenda .

According to Guest, around 940,000 people died of AIDS-related diseases in the last year. In addition, in 2017, 75% of people with HIV knew their diagnosis and 79% had access to treatment. 81% of that number had no viral load.

"If 90% of people with HIV knew their diagnosis, had access to treatment and keeping their viral load were dissatisfied, it would be possible to control HIV / AIDS epidemic in 10 years. It is the responsibility of world leaders and it is not impossible as most countries have equipment such as testing, treating and improving the quality of life of people with HIV. That is why we ask us to avoid avoidable deaths and put HIV on the agenda "

For his part, President Huéspe, Kurt Frieder explained that "In the last nine years, the G20 did not contain any of the official documents of HIV. Only mentioned in the document signed by the Health Ministers in Mar del Plata, in 2018, and in a completely devolution way. ".