With wink of the IMF, finally there will be a bonus for the state 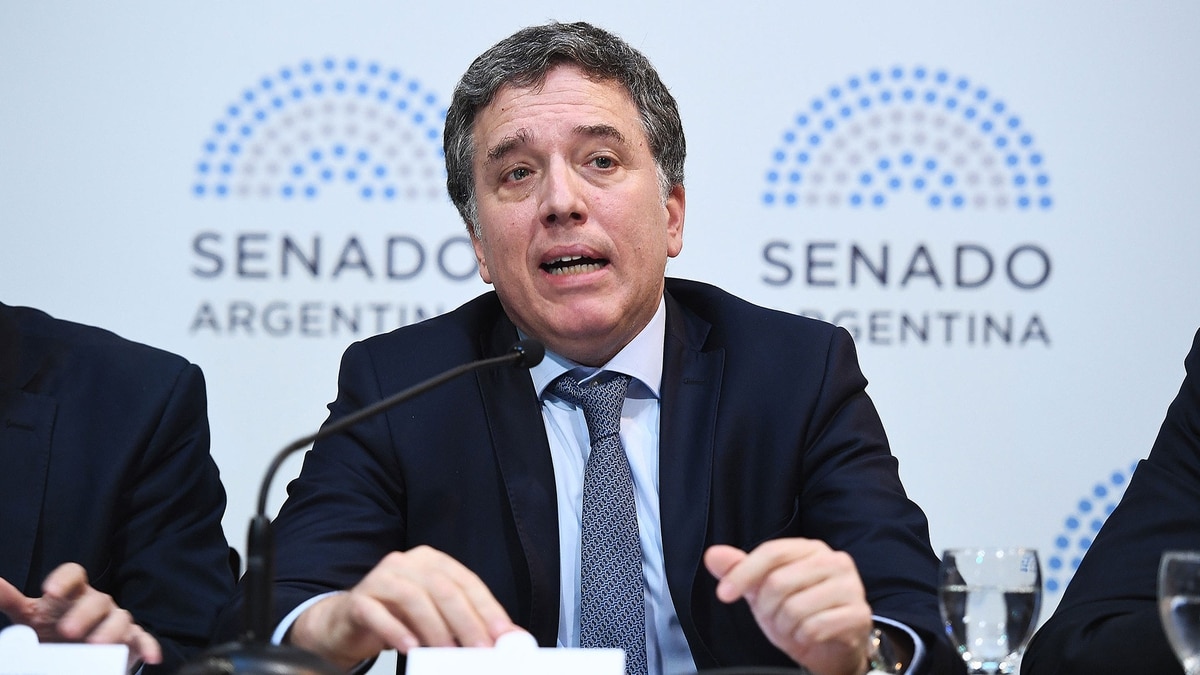 The government has already made the decision to pay the state employees an end-of-year salary bonus. In the next hours it will be published officially.

It was key the IMF's aim so that you can proceed with the pay bonus in the national public sector. The reason is that the financial result is much higher than the agency's commitment for 2018. The aim for this year was a 2.7% shortfall, but aimed at being 2.3% or even in less. For that, there would be space to spare to make this extraordinary payment. Only half in December and the other half in February, as he had resolved privately.

Public sector salaries were much less behind, with a 15% increase in the year and without a review clause, against inflation over 45%. For that reason, an end of year bonus would appeal to the claims and at the same time contribute to social peace at a difficult time to the pockets.

Discussions are held promptly by the Deputy Chief Staff, Andrés Ibarra, and the holder of the Union Civil Personnel of the Nation (UPCN), Andrés Rodríguez. But the Finance Minister also intervened, Nicolás Dujovne, who spoke on the subject with the Fund's head of mission, Roberto Cardarelli. Both came to the conclusion that this extra could be paid.

Of course, if national governments charge, there will also be pressure in the different provinces. It will be difficult, for example, in the city of Buenos Aires or even in the state of Buenos Aires not to meet the demands of its employees. Of course, in the last case there are more than 450,000, so the effort to the public bosses is much more.

For now There is no definition of bonus for retirement, which had also suffered the loss of rigorous purchasing power throughout the year. Especially after changing pension mobility. Similarly, beneficiaries already have dedicated bonus social schemes that were collected in September one part and another in December.

Between now and August, on the other hand, the decree for paying the pay bonus will be announced to private persons. It will be mandatory, but at the same time it will allow emergency companies to reduce the payment to less than $ 5,000 and even pay in more installments.

In addition, a clause will be included to mitigate redundancies. It is established that companies must notify the Labor Department ten days in advance if they are thinking about termination.