With the emission, they ensure that the temperature increases between 5 and 8 degrees in 140 years 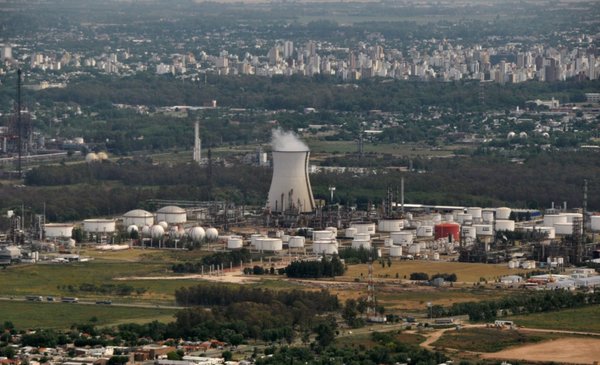 According to the projections published in a recent study, if current levels of carbon dioxide emissions continue to increase, the Earth could suffer a great warmth within a period of 140 years that would lead to important climatic changes and the disappearance and migration of some animal and plant species.

If the predictions of Philip Gingerich, a paleoclimate researcher at the University of Michigan and the author of the new study in the Paleoceanography and Phaococatology journal, are being met, the average temperature would rise in every corner of the world between 5 and 8 degrees Celsius. That would cause great effects on the life and present appearance of our planet.

But the first time this would not happen to the Earth. According to studies carried out by archaeologists, this process was the subject of this process around 56 million years ago when the volcanic activity increased the vast amounts of gases that created superheat.

The research assumes that, due to the high volume of carbon dioxide emissions generated by humans, the same process could be triggered again. The Gingerich researcher's calculations decide that: in a 140 year term Earth will begin to have a strong rise in temperature.

again the event happened 56 million years ago, when, due to the accumulation of large amounts of gases in the Earth's atmosphere, the planet was faced with great warmth.