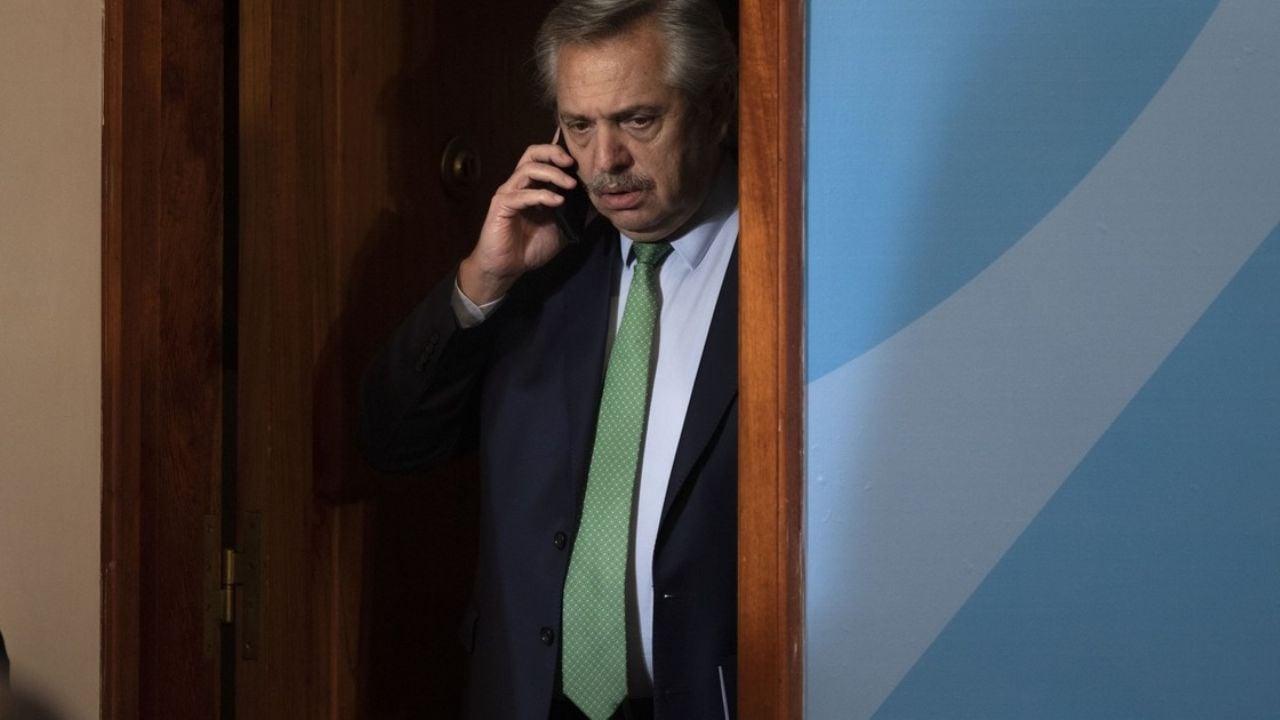 The journalist and writer Jorge Sigal considers that the president Alberto Fernandez is ?? disconnected from reality ??, who also ensured that the events that occurred were a consequence Diego Maradona were they a self-inflicted crisis ?? of the national government for their own mistakes.

After Fernández’s statements in which he criticized the Buenos Aires City Government for the scenes of violence and lack of control that occurred on Thursday afternoon in Pink House and its surroundings, Sigal expressed: ?? The first reflection that arises for me is the disconnect (of Fernández) with reality. Yesterday the quarantine was violated and the President was not forced to say that there was a breach. He lived it as if it was a nightmare that just happened ??.

I remember moments of time, especially in institutional crises, but I think gases inside the Casa Rosada are unprecedented. We live in inner turmoil but no one will explain that situation??, has considered the former officer in statements to the program News therapy, from the Chanel LN +.

For Sigal, what happened in the government palace was a a self-inflicted crisis, produced by the national government ??, since ?? the decision to go to the Casa Rosada, in the midst of the pandemic, to watch over the most popular idol in Argentina, is deeply political ??

??They clearly wanted to exchange for this social pain, as popularism usually does. But it led to shame and violation of the most elementary values ​​??, he concluded.