What are the tumors that have the most cases among … 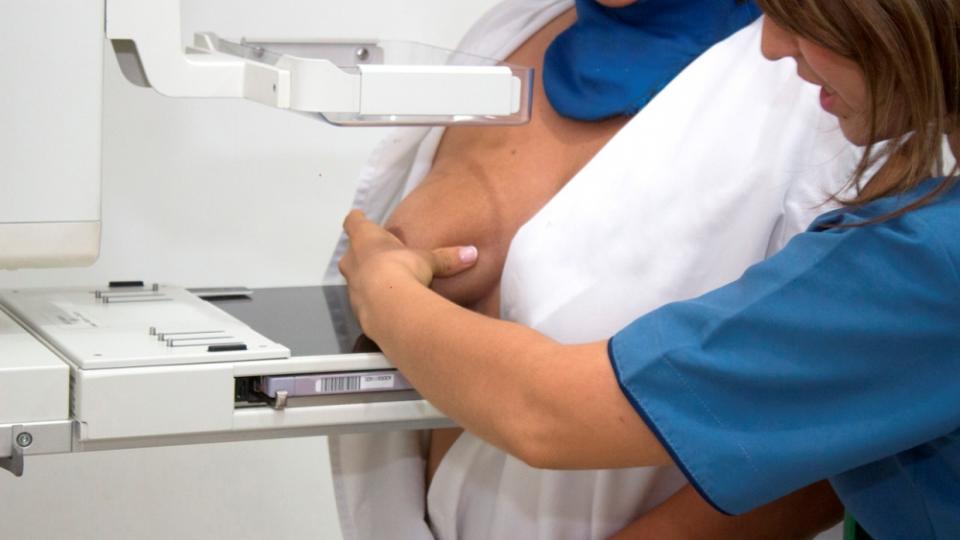 The International Cancer Research Agency (IARC) confirmed that there were 115,000 new cancer cases in Argentina last year, about 10 percent of those diagnosed in South America. The experts thought that at least 95 percent of cases could have overcome if they had been treated in time.

Data of one of the most relevant international organizations on the subject was distributed on the occasion of the International Day of the Fight Against Cancer. According to the data released, in Argentina, the tumor with the most cases in women is breast and cervical cancer; while men's lung cancer men are diagnosed in many more up to the age of 50, and after that age, prostate cancer.

In total, during 2018 there were 1,044,017 new cases of this disease in South America, Mario Bruno, a Ph.D. in Oncology and a member of the Institute of Social Health and Social Studies (FESS) Academic Council, who explained "there is no curable cancer, but it depends on the time of diagnosis, found in time, 95 percent of any type of tumor variety can be improved. "

Early detection means diagnosing before any symptoms appear through specific medical examinations, such as annual mammography in women over 40 and prostate reform in men over 50. Cervical cancer It affects more than 72,000 women in the American region, with more than 34,000 of them die each year.

This year the Pan American Health Foundation (PAHO) will focus on the World Cancer Day in cervical cancer, joining the World Health Organization (WHO) which prioritized the elimination of this pathology as a public health problem. The vaccine against the human papillomavirus (HPV) is "safe and indispensable to eliminate cervical cancer," says health authorities Monday.

On the other hand, according to data from the Cancer Research Center (CIIC), which is based on the World Health Organization (WHO), in 2018, approximately 570,000 new cases of cervical cancer were diagnosed throughout world. Around 310,000 women die each year of this disease, mainly in low and medium-sized countries.