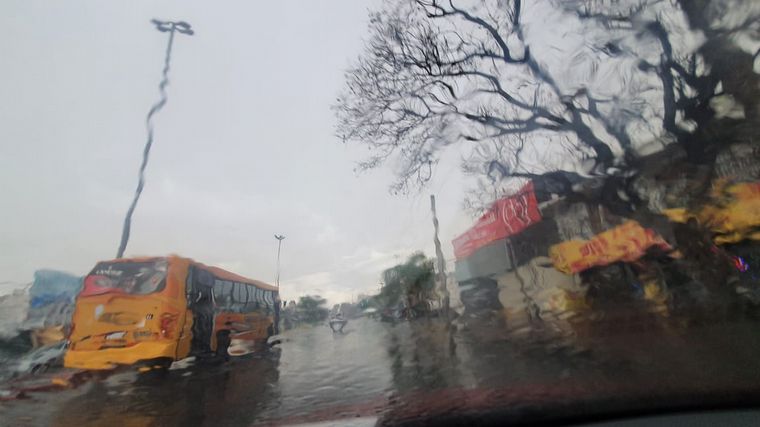 In addition, the National Meteorological Service (SMN) reported this Monday evening that a strong storm warning was in force for west and south Buenos Aires, La Pampa, central and eastern Mendoza and San Luis.

“The area is partially affected by isolated storms of varying intensity. Sometimes some can be strong or severe, along with hail of varying sizes, intense winds, abundant water falls in short periods and significant electrical activity, “the statement said. of the SMN, which is being renewed on Tuesday at 3.30

And he adds: “Accumulated precipitation values ​​are estimated between 20 y 40 mm able to invade locally in central and southeast La Pampa and southwest of Buenos Aires province “.

On the other hand, the warning for high winds was renewed with winds also east of Catamarca, central and east of San Juan. The next update of the notification will be for 04.30.

“These conditions will be maintained at least until the early hours of Tuesday 24. Over central and east of San Juan in the early morning hours winds from the southern sector with similar intensity are expected,” he explained.

See what the weather will be like in your city.