UNCo will be giving away glasses to see the solar eclipse 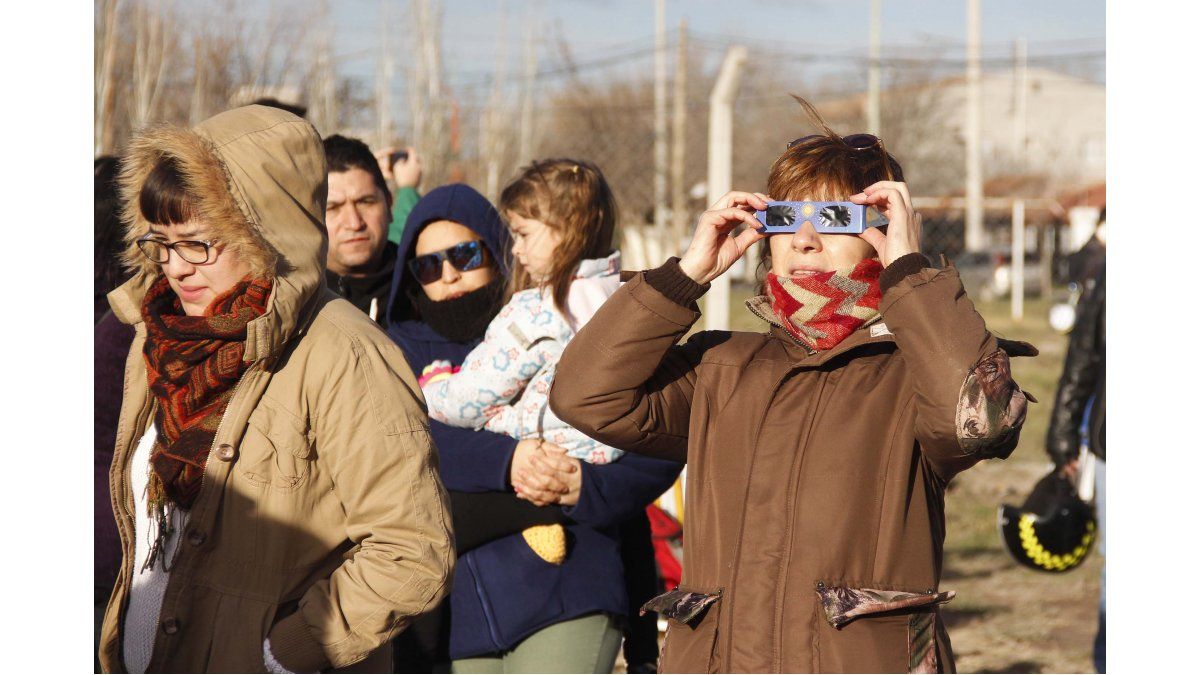 On December 14, a unique phenomenon will begin, and worldwide attention will focus on the provinces of Río Negro and Neuquén, the region where the solar eclipses trajectory is expected. The event will begin at exactly 11:45 am and its climax is expected at 1:10 pm. In order to enjoy this event, it will be essential to get the right glasses to avoid damaging your sight.

National Comahue University reported that it will undergo surgery in the coming days to be able to provide the population with the corresponding glasses so that the eclipses can be safely enjoyed. This possibility was made possible thanks to a donation from the NGO Astrónomos sin Fronteras processed by Dr. Beatriz García.

From the university communications area they said these lenses will be delivered free of charge.

Solar eclipses occur when the Moon passes between the Earth and the Sun, completely or partially obscuring the Sun’s disk for a viewer on Earth. 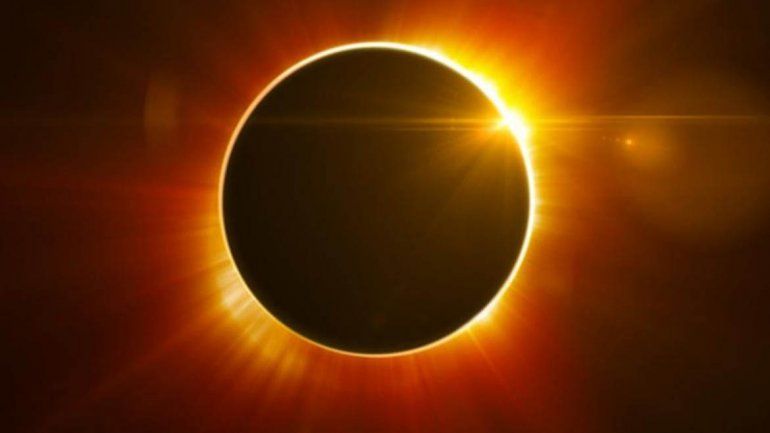 The phenomenon can only be appreciated directly, in its entirety and without danger, with special spectacles, prepared for this purpose. Any other mechanisms, including the use of the helmet visor for welding, can have its disadvantages. You can’t even use X-rays, or some types of CDs or ordinary sunglasses for the sun, putting several of your lenses together to make a wider fence for ultraviolet and infrared rays. This is completely counterintuitive.

This was recalled yesterday by amateur astronomer Denis Martínez, a Cipoleno resident of Las Grutas for a few days. Inside said that for direct sunlight viewing in eclipses, the only safe alternative is special glasses for this type of event. He noted that its use should be limited even for only a few seconds and never during the entire event. This is because the sun’s powerful rays can always filter a little and can damage your eyesight in very long exposures.

A phenomenon that attracts the attention of the whole world

The solar eclipses on December 14 can be enjoyed from Ecuador, Peru, Bolivia, Chile, Argentina, Uruguay, Brazil, Paraguay and the surrounding oceans. Argentina’s Patagonia, specifically the states of Neuquén and Río Negro, will be the place where the longest shading time of the total solar eclipses will occur, reaching a duration of 2 minutes.

It can be seen in a whole way in a plot that runs, from west to east, the central zone of the states of Neuquén and Río Negro, more specifically in the mountainous towns of Aluminé and Junín de los Andes, in Las Coloradas and Piedra del Águila (center of Neuquén province); in El Cuy, Sierra Colorada and Valcheta (on the southern line of the Río Negro province); and in San Antonio, Las Grutas and El Cóndor, located on the Atlantic coast of Rio Negro.

That day at 11 hours and 45 minutes, the Sun will slowly begin to be obscured by the Moon. You will see a round black pitch that increases with time. The Moon, at about 1:10 pm, is expected to reach maximum exposure of the Sun, at 97% in the Upper Valley area where the eclipses will be partial. In the area of ​​totality, which is a 90-kilometer wide strip, which crosses the mid-southern provinces of Río Negro and Neuquén, the Sun’s scope will be total, and those in the center of the said strip will observe the eclipse with a maximum of about 2 minutes and 10 seconds.

Because the ambient light will greatly diminish, many stars and the planets Venus, Mercury, Jupiter, and Saturn will be found; and also noticed that the temperature was decreasing.