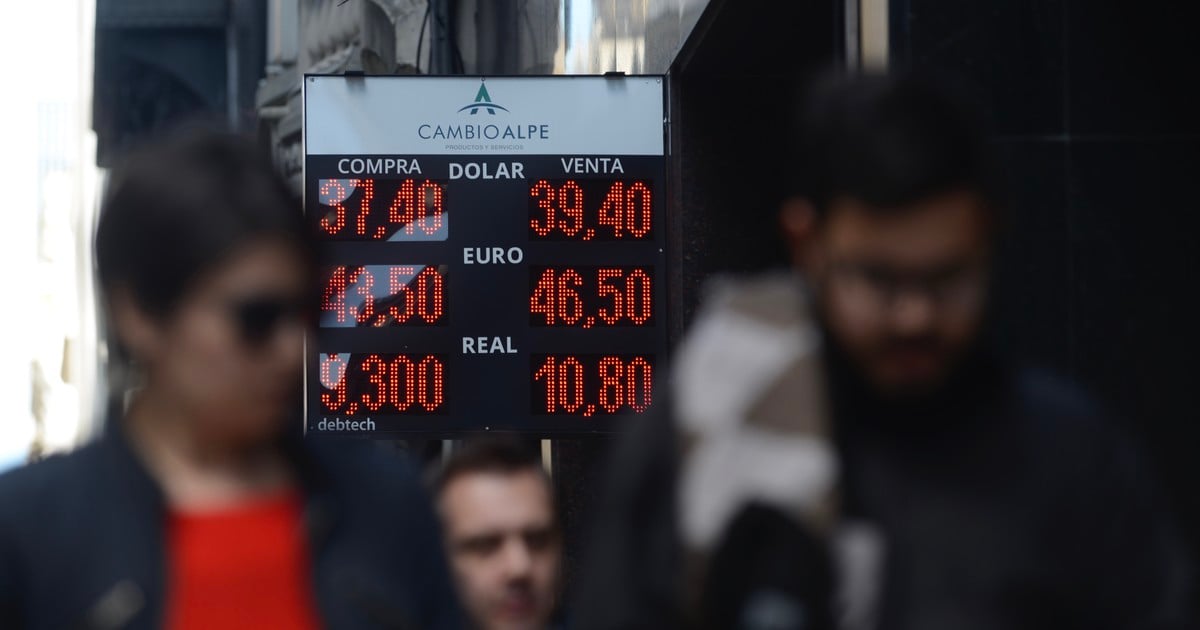 The dollar started on Tuesday quietly a The country's risk is released after the highest value of Macri's era.

The money remained on the banks from around $ 39.21, the average it had closed the previous day according to the Central Bank. In the wholesale market, where companies and banks operate, 2 cents fell to $ 38.22. In the region, it had started low, but it has already listed again on the increase.

Country danger, which reached 782 points on Monday, resume 0.51% to 778. This index measures how much Argentina must have to pay for debt over US Treasury bonds.

Monday the Merval dropped 3.93%, while the papers of the local companies quoted at Wall Street have fallen by up to 8%.

Local analysts bought the Chinese economy brake to the bad environment in New York and also to a likely increase in Federal Reserve rates. But they noted the number of local factors such as electoral uncertainty in the middle of the economic recession.