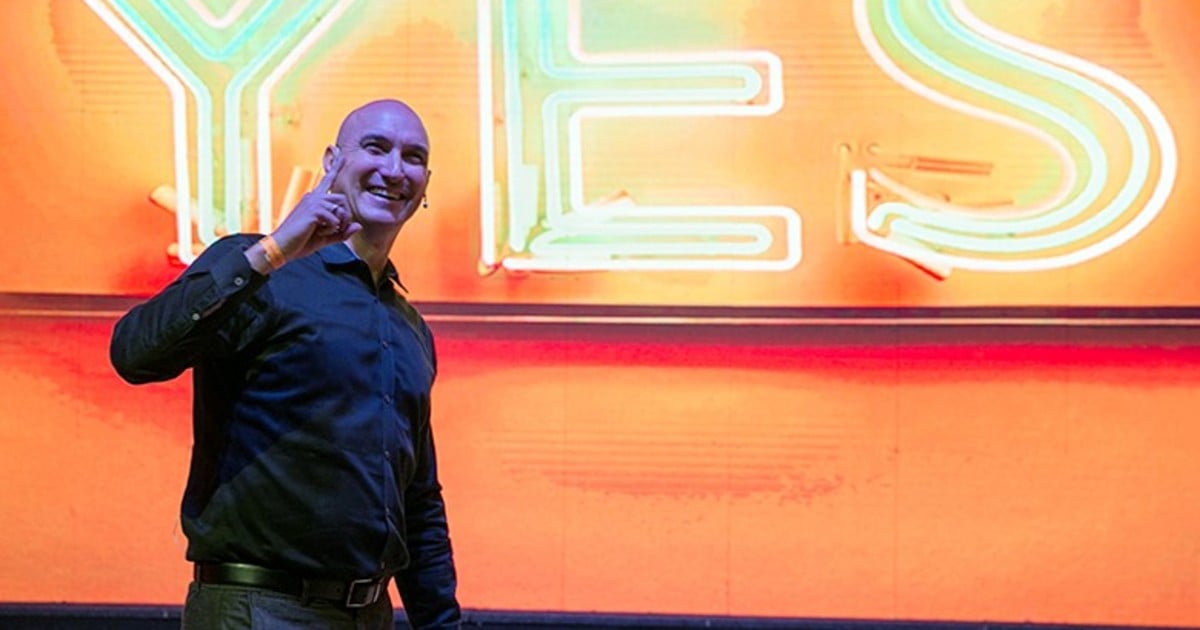 Having settled in Silicon Valley and sponsored by Google and NASA, University of Singularity It became a mecca for exponential technologies and innovations. One of the teachers, Kyle Hermans, was in Buenos Aires in the BA Next Next round organized by HSBC for its client companies and spoke to Economic for what it means to innovate.

"I do not see innovation as a process, but as the product, and I see creativity and explore as the process. But this is a real innovation that solves a problem or needs consumers or the market , or ordinary people. The companies that say they are innovations but not connected to the client, are really innovating, "Hermans defines.

– Is it easier for junior companies to innovate?

– The large and long-standing companies that try to change try to bring "fresh" thinking. To achieve this, they have to observe the external world, and then be able to bring those ideas to the business. There are many times in large companies that there is no time to create ideas. They focus great and stuck to the processes. Younger companies have freedom to move faster, the freedom to experiment more. But what we realize is that they spend much less time on processes. They need help in the processes, in the operation, even if they are full of good ideas … So there is an interesting balance. Large companies would say: how can I be more like a start? I believe that what they're asking about is how to shake the way they think and create, to integrate the # New is a very proven process. Large companies know how to distribute, they know how to produce and produce, they know how to organize the supply chain. Those younger ones do not yet have it. But they have very good ideas.

– Many companies organize prizes and competitions (both internal and external) of innovation. Is a good strategy?

-Ys, there's a way to do that. One of the things that are organizations lost are the merger of the incentives and the awards that workers receive with innovation strategies the company. In general, employees are compensated for performance or for results. They are often not rewarded for attempting, even if they do not work. Therefore, these are good systems to stimulate changes within the company. Sometimes it can turn against if the company does not have a culture and it says: please, believe or innovate, because when you have your hands attached to the company's culture. If a culture does not support that way of thinking and that then it does not work.

– What is the key to include innovation as a strategy?

-The main thing is learn and analyze. The changes will always detect internal resistance and the culture will not move quickly enough. In general, we learn new things about antiques, but we rarely get rid of antiques that are no longer important. If we can make a place, that's part of "disorganized". Usually a very new idea for companies. They have learning agendas, but not "disorganized" agendas. For several times the inheritance becomes what it is: the company defines it.

-Do you disguised something?

-It is practical. It's about changing the way you're thinking about something. It's changing the perception. Companies who fail to change will not survive for a long time.