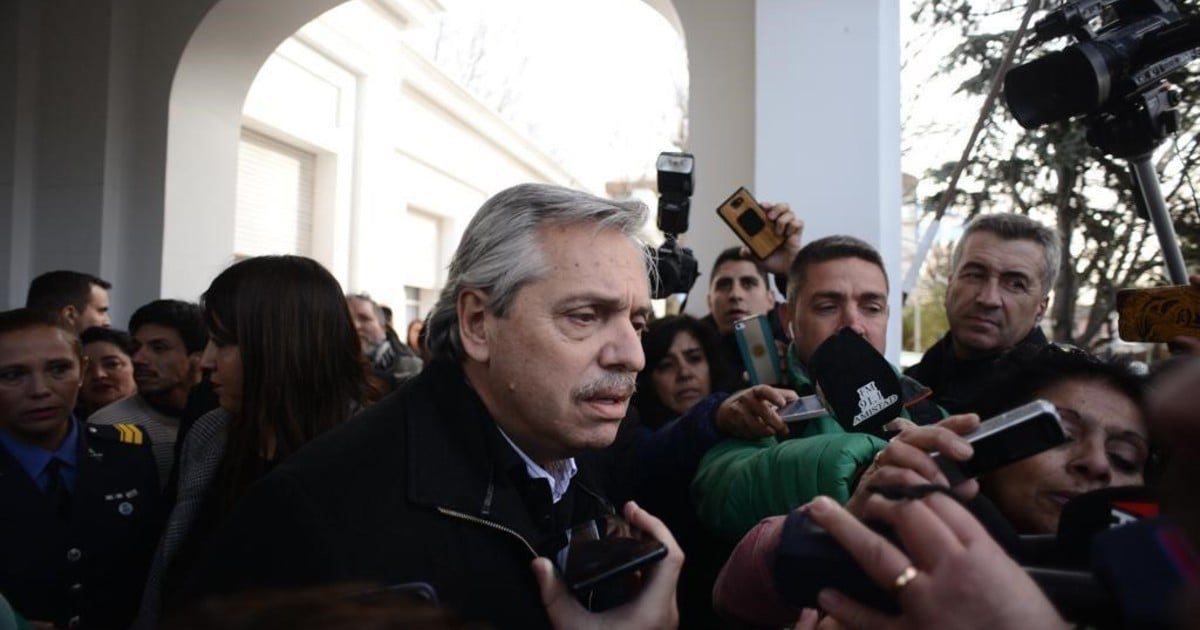 Mariana Zuvic, Mercosur's senator for the Civic Coalition, announced that Alberto Fernández would be denied as an "illegal society organizer" for claiming he was pressing the Supreme Court in the framework of the false lawyer Marcelo D Alessio.

"Here punishment was guaranteed and the names and surnames of those responsible, including the current political head Cristina Kirchner, Alberto Fernandez. He organized visits to the Supreme Court about the leading case (federal judge Dolores, Alejo) Ramos Padilla, "Zuvic said.

In a dialogue with the channel TN, Santa Cruz ally of Elisa Carrió accused CFK run partner of "going to see the then president of the Court, Ricardo Lorenzetti, to avoid this (prosecuting K officers) and to block the case."

If realized, it would be first official complaint against Alberto Fernández, days after being cast as presidential candidate.

He accused Zuvic – along with Carrió and his colleague Paula Olivetto – Ramos Padilla in March of being part of "surgery" to wipe out the notebooks and the prosecutor of Carlos Stornelli.

In his complaint, they included operator Cristina Kirchner, Eduardo Valdés, and former head of AFIP, Ricardo Echegaray, among others.