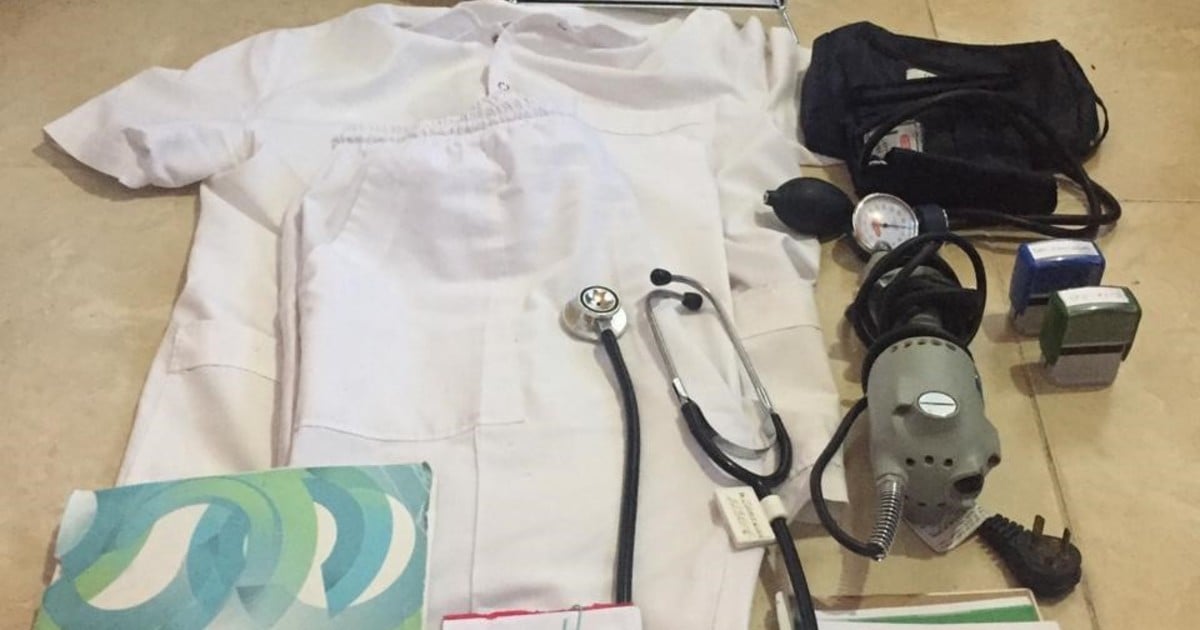 A 62-year-old man, who had a title truck and usurped two enrollments to work in the Buenosairean Conurbano and in Federal Capital, was arrested in the last hours in a house in the city of Berazategui accused of illegally exercising the medicine.

The investigation and the arrest were carried out by officers of the Department of Economic Crimes investigations that depend on the Superintendent of Investigations of Illicit Drugs and Organized Crime. The accused was trapped in a house that rented, although in a periodic period he changed his address to avoid being detected.

The first confirmations indicate that the defendant was an ambulance driver of a private company for many years and had also studied nursing. "He had some kind of knowledge, and when he had the opportunity, he bought a truck title and usurped two enrollments to work in the city of Buenos Aires and in the Conurbano. In this way, it began to earn more money working in clinics and we do not even rule out that it has happened through a public hospital, "said one of the chiefs that took part in the procedure.

In addition, he added that "so we know he did not have a private office and now he made a doctor at home with his car and was also a doctor in an ambulance in Capital."

What happened today We tell you the most important news of the day, and it will happen tomorrow when you get up

The complainant signed recipes for two years and used matriculas of two real doctors. And it was known that "now the cause advances in how he obtained the title and also in getting more victims of this person."

In the breaks, the police seized two white targets, one of the same camps, one of a medical assistance, an automatic seal to its name, a clinic's medical credential, a degree of a several institute, talons and recipes.

In addition, a cell phone, two clarifying stamps with medical enrollment, a tensiometer, a stethoscope and other documentation of interest to the cause were abducted.

They discussed in this case UFI No. 8, whose head is Dr Pablo Rossi, and the Court of Warranties No. 6 of Dr. Laura Ninni, both of the Judicial Department Lomas de Zamora.