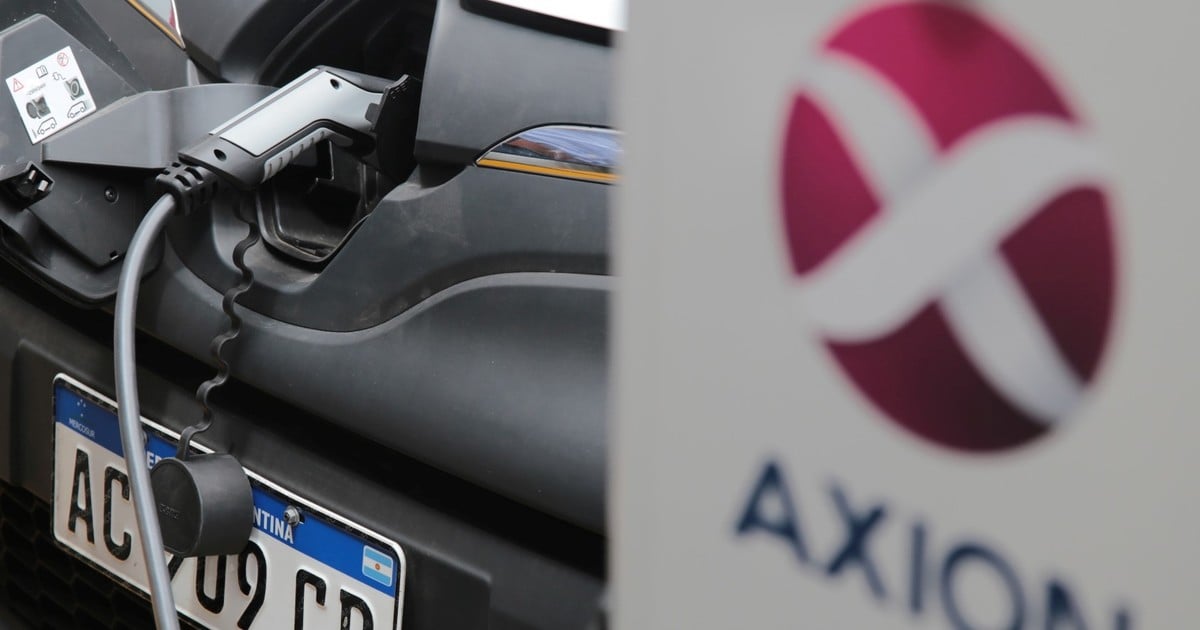 The oil company Axion has set its first re-erection points for electric cars in Argentina, after sealing a league with the company Enel X for the provision of electric chargers at its service stations.

The station is on the corner of Avenida Del Libertador to Salguero, in the neighborhood of Buenos Aires Palermo, And it has the first of a series of carriers that will start installing in its network of service stations.

Y totum of electric power, which provides 22kw charging and measures approximately 1.20 meters high and 30 centimeters wide. To show its operation, the oil company used the Renault Kangoo ZE, which is the only electric vehicle that currently has to market in the country.

The electric charging station will be available for all vehicles who wish to have energy and can do so in and for free, at least now.

"Argentina needs to have a network of charging stations to meet consumer demand in the future with electric vehicles," said Marcelo Figueroa, Axion Business Development executive.

The car drivers are for public use and free.

Recall that YPF has already set different charging points for electric cars in some of the service stations but they were not yet ready to use by the public.

As well as the Kangoo ZE, the other model that can be plugged into an electric network that is sold in the country is Mercedes-Benz GLC 350e, hybrid plug-in: it has a naphtero engine, one electric and a battery pack that allows some independence using only electricity.

The other electricity models announced to reach our market were the Nissan Leaf, which will be presumed from January, and Chevrolet Bolt EV, which has not yet confirmed the arrival date.