They estimate that between 110,000 and 140,000 retirees will benefit from the Supreme Court's judgment 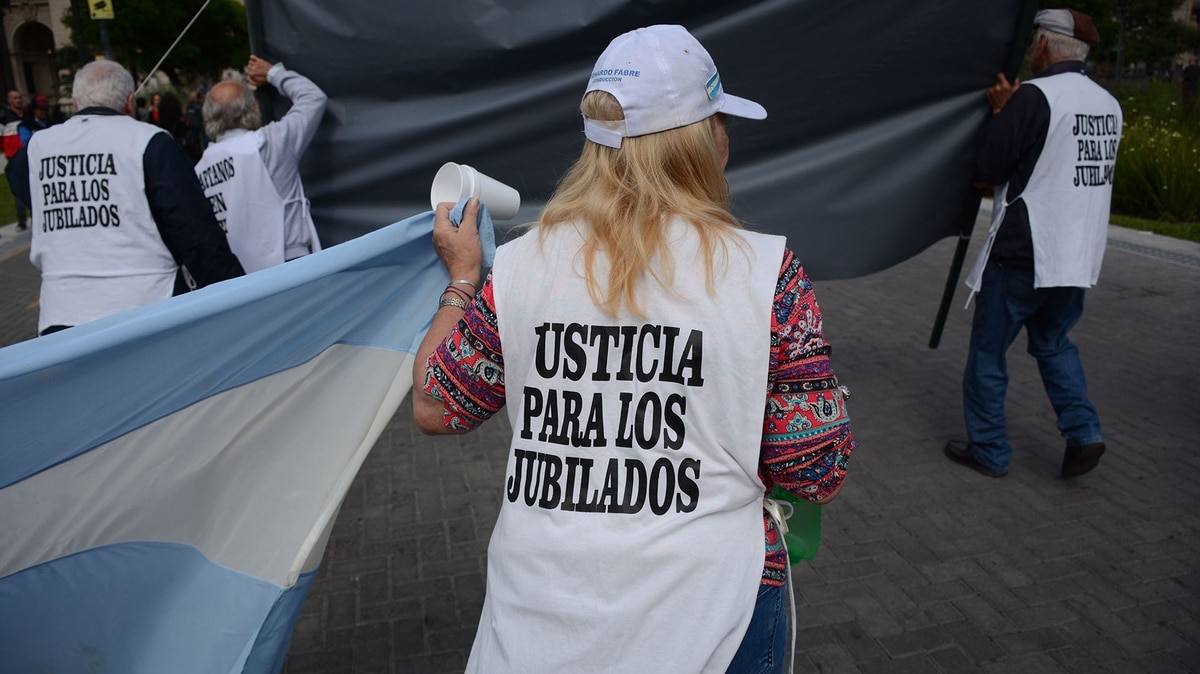 On Tuesday, the Supreme Court of Justice confirmed the application of the ISBIC index, based on industry and construction salaries, to update pensions. The decision responds to a specific case: one of Lucio Orlando Blanco, who retired in 2003 and insist on the operation of the existing system before legislating the Law of Historic Law.

Anyway, the Court's judgment will apply to more cases. Who will be of benefit? According to estimates, there are between 110,000 and 140,000 retirees who already have alliances in progress and who retired before August 2016, according to exact ADrián Tróccoli, tax attorney.

"The Court's verdict is very clear. The door for claims of this retirement group opens but not for the rest. They can claim for other issues, but this is why"The retirers and pensioners who have received the Historic Exclusion have also been added." If the agreement was approved by the Justice, there is no chance, "he said.

Supreme Court of Justice of the Nation, Elliff's precedent claim, from 2009, which established that ISBIC should update the charge considered for the calculation of pensions (industry and construction basic salary index) without the Law Transfer 23,928 deadline for the Answers to be determined in 1995.

Similarly, the inconsistencies of reply answered Answer 56/2018 and from the Social Security Ministry 1/2018 which changed the ISBIC index through the variation of RIPTE (Standing Employees' Taxable Compensation). And he ordered to communicate to Congress of the Nation to include the sentence so that, "in a reasonable term", sets the indicator for updating the responsible salaries for calculating the initial salary in the period 1995-2008.

Until that happens, the update will be done by applying the ISBIC to cases of forthcoming decision. This is more favorable to retirement. According to a calculation of the Trolley study, if the average 120 paid salary of an employee modified by ISBIC is calculated, the result represents 95.57% of the last salary received at the time of retirement. But if calculated with RIPTE, the percentage is 66.83 per cent.

"The period 1995-2008 is a big conflict. The index that the retirements were updated at that time was the ISBIC, which gave an adjustment of 430%. The Government's intention was to replace the latest RIPTE period of that period known as the registered employment, and that the same period put 170%, "explained Eugenio Semino, a protector of the Third Age, in statements to TN.

As explained by the defender, we must restrict the expectations of the number of retirees who will benefit from the failure. "The retirement group is 7 million, but those associated with this ruling, first of all, those who have already reached the Court, those closest to Blanco, and then those who are already on trial and whoever keeps it without receiving the Historic Exclusion, "he said.

That is estimated 1.3 million retired He accepted the Historic Exclusion was huge and had not started trials against the State. That meant that they had a break of around 45% when retiring.

"It's very important to explain that this does not mean that the 150,000 who introduced lawsuits will be accused tomorrow or the day after tomorrow, there is a whole process, some will have to who in different stages of the test have the views of the different cases, "explained Semino.

The closing dates for final opinion are 120 days but, in general, they usually take longer. The average final award payment is approximately one year and one year and a half. Therefore, it is estimated that this decision by the Supreme Court will not have a financial impact on 2019, whose departure for payment of judgments has already been voted.

Now it is expected that Another case of demand for retirement against the State reaches the Supreme Court with potential impact on other cases. Room II Federal Chamber of Social Security, in the case of retirement Gabriel Hartmann, in August this year, in the case that the initial salary was less than 70% of the average wages that were updated by the last 20 and twenty, the Answer must be acknowledged and paid; The corresponding difference to the actor until reaching this lowest percentage.