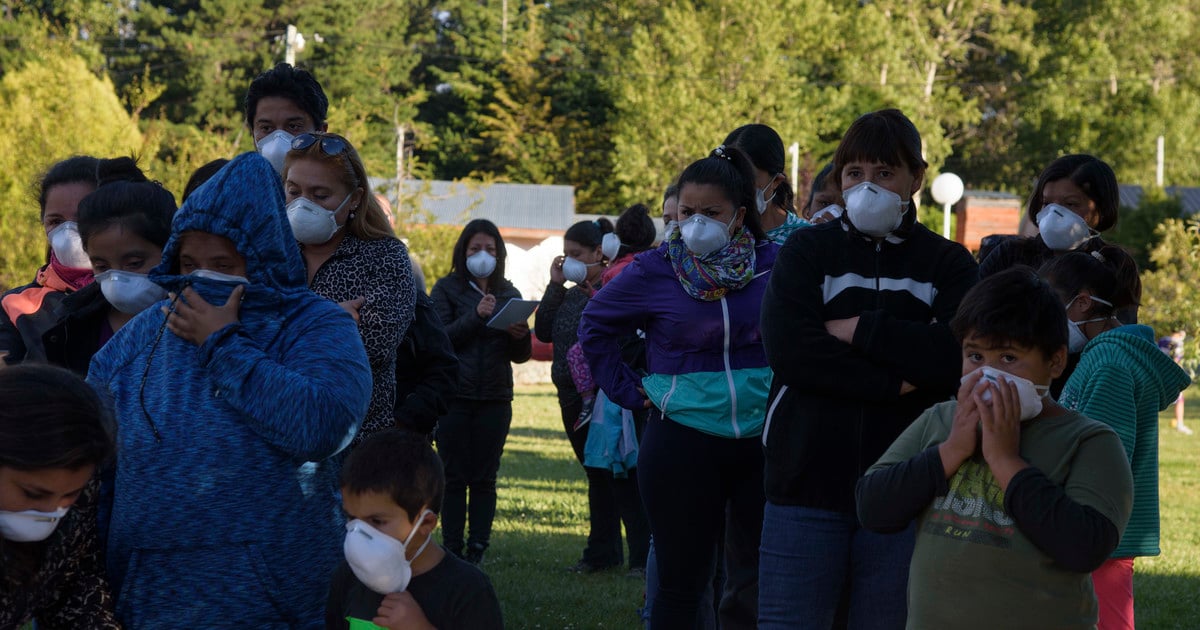 "The causes of hantavirus are controlled during the Chubut mountains." So Secretary of the Nation Health, Adolfo Rubinstein said. For the joint health act between the provinces and the Nation, "we avoid a disaster." On the other hand, the governor of Chubut and the national government signed agreements to send help to the affected locations, especially in Epuyén, the epicenter of the case, in the same terms as regards the control of the virus , who spoke Dr. Jorge Elías or the Ministry of Health in Esquel from Chubut.

The national officer took part in Bariloche from supplying equipment and ambulance to the hospital Ramón Carrillo and referred to the situation of the hantavirus where 11 people died and that the day before yesterday, after almost 80 days, was being discharged from the end of all patients in the Esquel and Epuyén hospital hospitals. But that was explained Some people are still just in the home alone in several areas of Chubut but no new cases have been recorded in recent weeks.

Rubinstein said "proper measures had been taken between Nación and the Chubut and Río Negro" and said he was "very satisfied". "This could have been a tragedy, and the truth is that artificial and good working, the provinces and the Nation, I believe we have avoided a disaster" he stressed .

He also defended the sanitary performance in Chubut by the hantavirus and said that the loneliness of people with contacts with patients affected during term time and "acting properly and quickly depends on the epidemic. "

The case began in an anniversary party held in Epuyén in mid-November. A country worker who had contracted the virus that spreads the shell known as a long tail while cleaning a shed. One of the youngsters aged 14 who took part in the celebration was the first deadly victiml at the beginning of December. After total and in Chubut there were 11 deaths

They spring up, in January, when the hantavirus feared. Photo: AP

The national official also stressed that "we have confirmed that the transfer is to translate the virus of the South Andes virus to be inter-human and have had a genetic mutation that increased its virulence and transferability," he said Rubinstein in referring to this week's report has published the National Administration of Laboratories and Health Organizations (Anlis) Carlos Malbrán.

Along with Rubinstein, Río Negro's Health Minister, Fabián Zgaib, who confirmed the purchase of equipment for immediate diagnosis of hantavirus that will be placed in the hospital Ramón Carrillo, whose director, Leonardo Gil, stated that he would be in 15 days the equipment arrives and work will be done to modify space in the old building to install the laboratory where the diagnostics will be made with the new equipment. With this equipment it will be detected in a few hours if someone with the hanta virus is affected but they will also be able to diagnose other viruses or bacteria.