There is an agreement! How much will Colon pay Bayer Leverkusen for Lucas Alario? 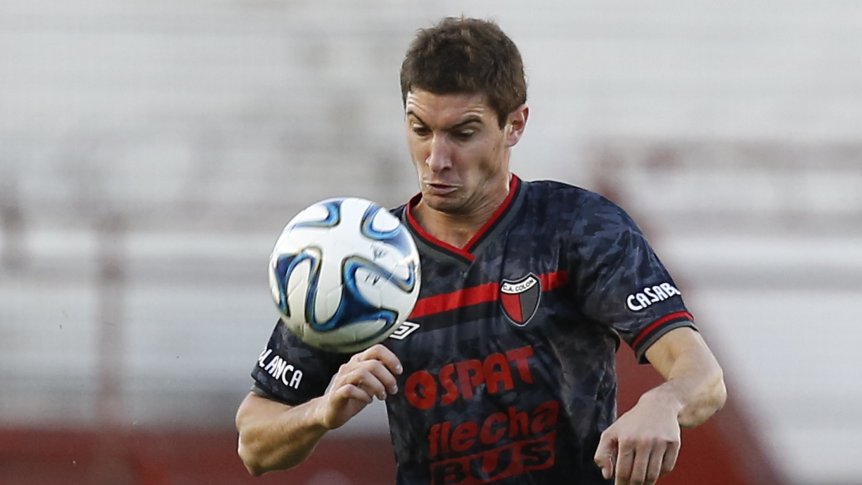 Colon had a debt with Bayer Leverkusen for the Lucas Alario route and, finally, they reached an agreement as announced this afternoon by José Vignatti, president of Sabalero.

"We signed a final agreement with Bayer Leverkusen. We've been working more than a year and we reached a total agreement, which would be worthwhile, which will set out the sales of the history of Columbus. If we delayed nine months more, our income is very small, "said the president for Alario.

"The numbers that refer to the sale will be announced on the Assembly day (December 28), as partners are the first to know," he added.

Columbus had to return to Leverkusen 3,190,000 euros and the agreement signed for 66 million pesos, of 1,528,000 continental money at the present price. That is, half will be saved.