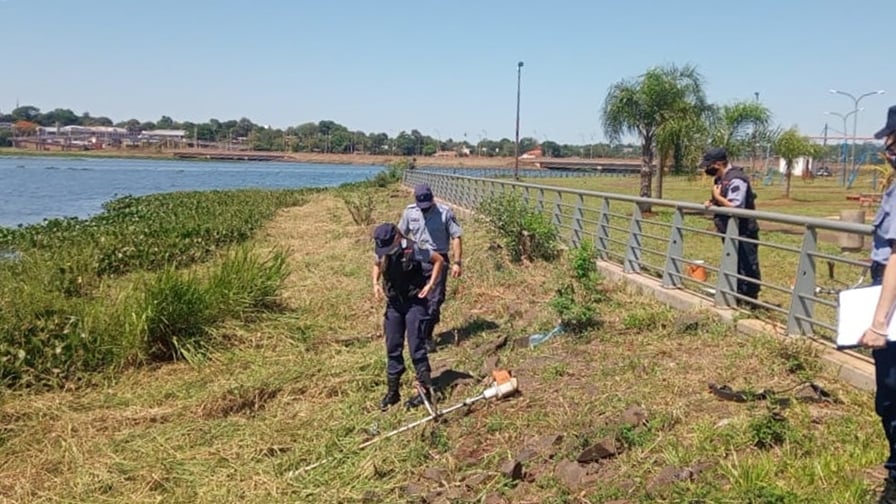 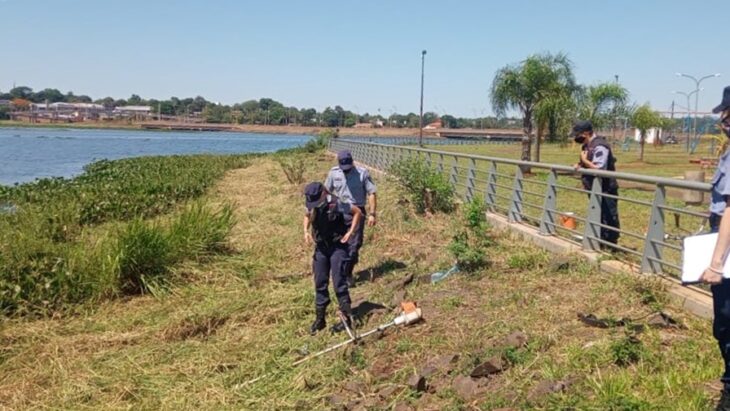 The incident happened this morning on avenida Sur Costanera, in front of the Santa Rosa community room. In that place, Marcos Rodríguez, 19, suffered a work accident and he lost his life when he arrived at Ramón Madariaga Hospital.

As could be preliminary established, the young man is with José R., 21 and Ignacio R., aged 62 years, they were on site mowing with motor scooters and accidentally, a piece of sheet metal flew away, causing a serious neck injury. Their associates then immediately transferred them by private vehicle to the local hospital where, unfortunately, they arrived without vital signs.

The body was taken to the Judicial Morgue where he was first examined by a doctor, who diagnosed a 7-centimeter injury to the right side of the neck. He later underwent an autopsy and it was determined that Marcos died of “Severe hemodynamic disorder with very severe hypovolemic shock from fracture wound.”

Court of Inquiry No. 2 of Posadas is intervening in the case. Members of the 8th Police Station and Scientific Police Division of Regional X Unit worked on the spot.