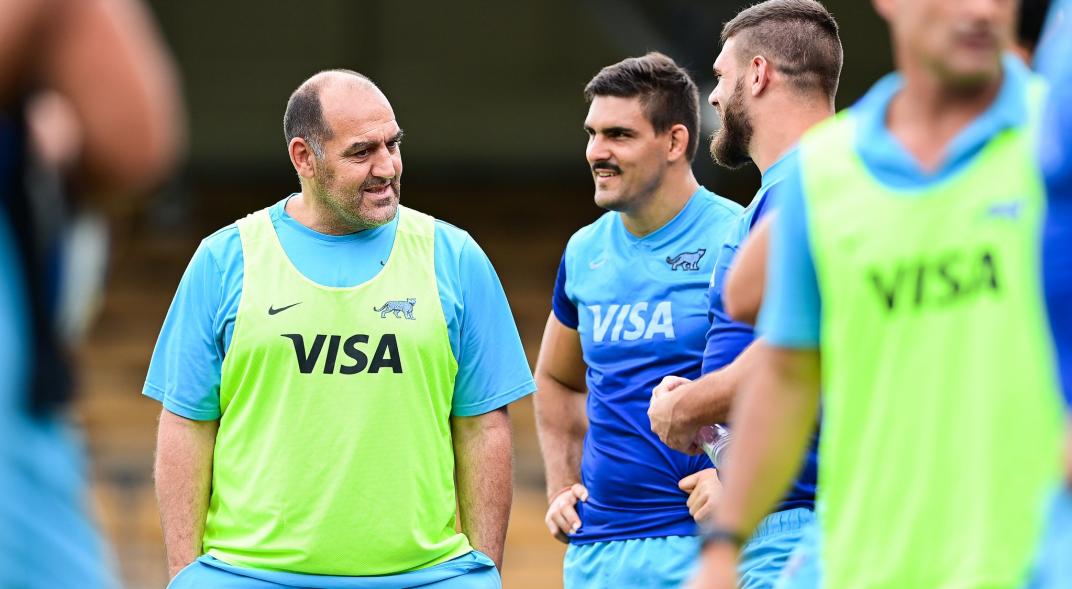 This Saturday, Los Pumas will have their third game at the Tres Nations. After a 25-15 victory over the All Blacks and the Wallabies draw, those led by Mario Ledesma will face New Zealand again, at the McDonald Jones stadium in Newcastle, the match of the fifth match date.

The meeting is played from 5.45am and is televised on ESPN 2.

The Argentine team’s coach moved the board and with 10 changes compared to the 15 starters who started last week against the Wallabies and with a newcomer in the starting formation, the Albiceleste team will have three players from Cordoba among its 23 players. Juan Cruz Mallía will go from scratch and Matías Alemanno and Santiago Carreras will be among the reserves.

The Pumas accumulate wins and a draw in a competition which means they share first place with New Zealand and Australia (6 points).

Nicolás Sánchez is the one who scored all the points of the team selected in the Three Nations (25 against the All Blacks and 15 against the Wallabies). With one try, one conversion and 11 penalties, the Tucumán Lawn Tennis player is the tournament’s leading scorer.

Argentina accumulates the best effective tackles in the match (89.6%) and also leads scrum won statistics (100% – 11/11). In turn, Guido Petti is the player who stole the most lines in the tournament (3).

Marcos Kremer is the second player with the most tackles (42) in the contest. Only the Australian captain, Michael Hooper, excels in this aspect (43).

The Pumas will return to Sydney on Sunday afternoon and continue their stay in the town of Double Bay, in preparation for their final game of the tournament against the Wallabies, next Saturday, December 5, at Bankwest Stadium, Parramatta.