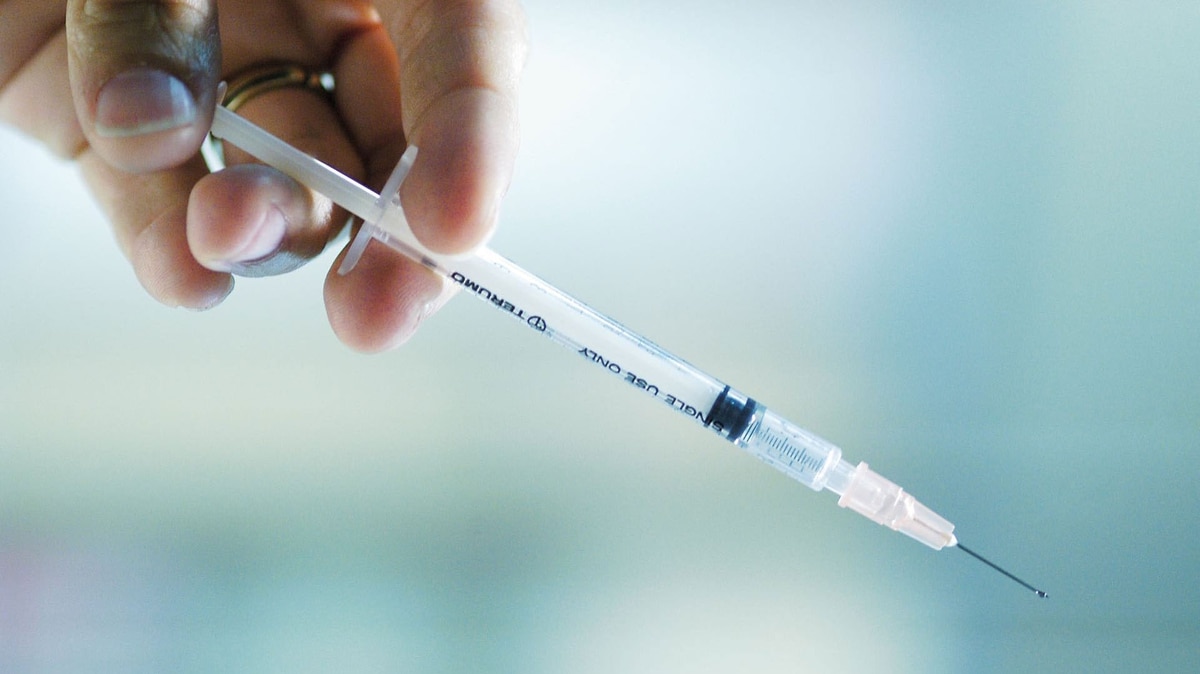 The Ministry of Health updated a guideline of recommendations and said that the vaccine should apply from yellow fever at least ten days before the date of travel to that a two It's enough to life. The Government expanded the network of centers that are available throughout the country for the eligibility of the vaccine for those who intend to travel risk areas or to countries that need that sanitary requirement.

The population is advised medical consultation at least four weeks before the trip to a professional to define the idea or not to vaccinate from yellow fever. If applicable, you should receive it at least 10 days before the trip. In each case, in order to get the yellow fever vaccine, it is asked to attend a national identity document or passport, invariably.

The recommendation includes people traveling to Brazilian states Paraná, Santa Catarina to Rio Grande do Sul. The exception is some of the states of northeastern Brazil, but for the rest of the territory of the neighboring country it is still in force.

People with the following conditions should not accept the vaccine:

• The history of allergy to any of the components of the vaccine: egg, chicken or gelatine proteins.

• Adjustments of the immune system, including HIV infection by CD4 + lymphocyte count.

• Diseases requiring treatments with immunizers and / or immunizers.

Those who are part of the groups listed below have an increasing risk of serious adverse effects associated with vaccination:

• Children between 6 and 8 months of inclusive life.

• Adults aged 60 or over who are vaccinated for the first time against a yellow fever.

• Women who are breastfeeding between antenatal and 8 months can be able to pass the vaccine virus to milk children.

• Adaptations of the immune system including HIV infection by CD4 + lymphocyte count.

For these cases, it is recommended do not travel to destinations with operational transfer of yellow fever. If the journey can not be deferred, a doctor must evaluate the convenience of showing the vaccination and / or the exception, presenting the medical order in both cases.

Here the website to know the vaccination sites to them Opening hours in every authority in the country.

In addition, at this address you can take an online ticket to receive the dose at the Border Health Directorate, located in the neighborhood of Buenos Aires The mouth, and at the Baldomero Sommer National Hospital, in the Buenos Aires General Rodriguez To get vaccinated within the Border Health Directorate, it is essential to have a shift, so if you do not have one, you must go to other centers with an ID or passport, without exception.