The first time in history: in one country, more electric cars were sold than fossil fuels 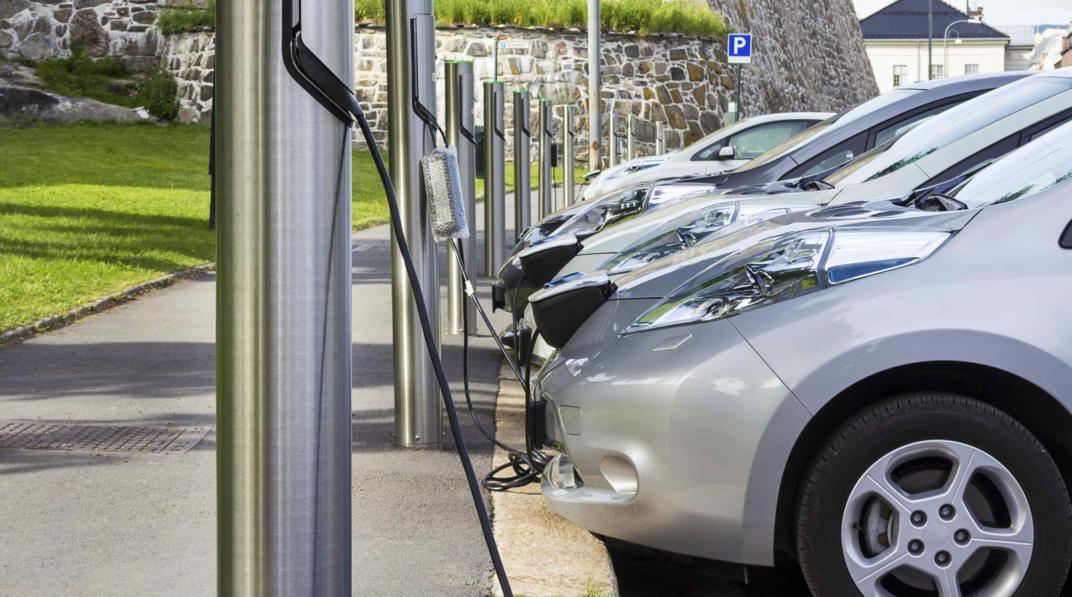 For the first time in history, electric cars performed better than those who received their fossil fuel power in Norway last month.

Christina Bu, general secretary of the Norwegian Electric Vehicle Association, said on Monday that 58.4% of new vehicles sold in the country in March were battery powered, which defined it as a "high historical level".

He added that the proportion of electric cars in the market in the first quarter of 2019 was 48.4% and is expected to be around 50% throughout the year.

"Norway shows the world that electric cars can replace gasoline or diesel cars, and it can be an important contribution to the fight to reduce CO2 emissions," he said.

Norway, a rich European country with 5.3 million inhabitants, has given great incentives to increase electric car sales, such as the distribution of high import taxes and value added tax to vehicle buyers of such. The owners also do not pay tolls on roads and can circulate in the congested city center bus lanes.

However, the benefits will not be abolished very much in 2021.

The Norwegian Parliament voted to require all new cars sold in the Scandinavian country to be electricity by 2025.

Countries around the world are trying to motivate people to buy electric cars as part of an effort to reduce carbon emissions and fight climate change. China, the world's leading automotive market maker, has also provided great incentives to clean up the environmental pollution problem and take the lead in new technologies.