The crisis in Venezuela could increase infectious diseases in the region 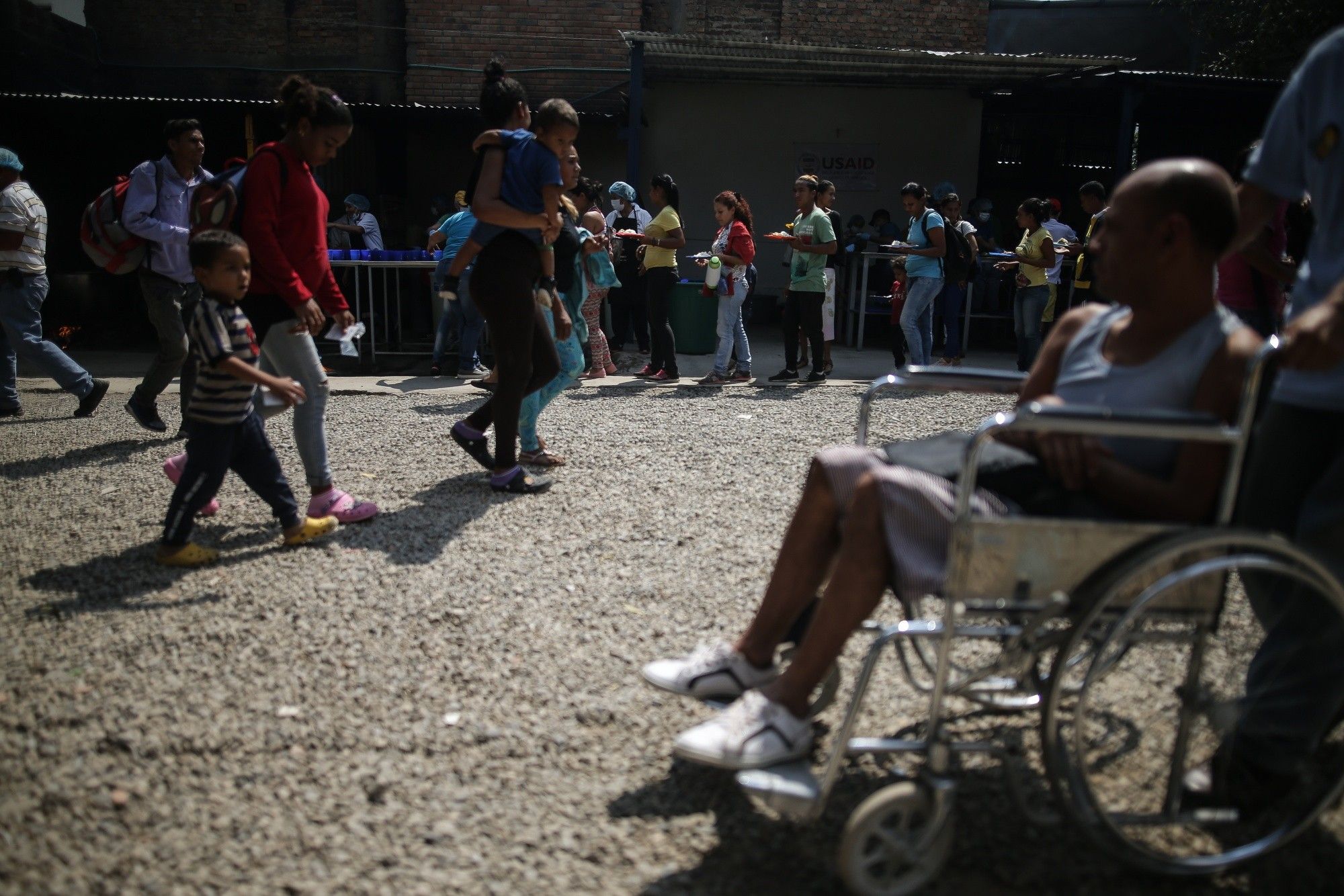 A scientific report warned about the increase in cases of malaria, Chagas disease, dengue fever, Chikungunya fever and Zika virus in Venezuela and they indicate that this trend threatens the virulence of the fight against these infectious diseases in Latin America. "As well as returning the measles and other infectious diseases that can be prevented from vaccination, the conditions favor the unexpected exposure and transfer of diseases that are being transported by a vector, "says scientists.

"The revival of a number of diseases transmitted by a vector represents a public health crisis in Venezuela and presents the potential to undermine the regional abstraction efforts for these diseases," says the study, where there were health specialists from Venezuela, the Netherlands. The United Kingdom, Brazil and Colombia and it was published in the scientific magazine Infectious Diseases Lancet.

The report warns, due to the increase in air travel and human migration, "most countries in the Latin American and Caribbean region, as well as cities in the United States with Venezuelan diaspora, such as Miami and Houston, have a high risk of regenerating infectious diseases." It also shows that Brazil is one of the countries affected by most people in Venezuela, especially malaria.

The experts noted for many decades Venezuela was the leader in the control of vector borne diseases, many of whom can be fatal, and in public health policies in Latin America, but in recent years, the economic downturn, characterized by food shortages and medicines, has hindered the efforts of health authorities. Demand for regional co-ordination, as cross border expansion is a fact and is expected to increase.

In the context of "serious economic crisis", the report says "public health provision has a special impact" in Venezuela. The report shows that Venezuela between 2000 and 2015 saw an increase of 359% in malaria cases, followed by an increase of 71% in 2017. Nearby countries, such as Brazil, said there was an increasing incidence of cases Malaria has imported from Venezuela, from 1,538 in 2014 to 3,129 cases in 2017.

The World Health Organization in 1961 stated that Venezuela had disappeared malaria. According to the report, between 2010 and 2015, the causes of this disease increased by 359%.

The World Health Organization in 1961 stated that Venezuela had disappeared malaria. However, the team of scientists, who published published and published information, found that in 2010 to 2015 Venezuela an increase of 359 per cent in malaria cases. This was followed by an increase of 71% between 2016 and 2017. The review also found that Venezuela transferring Chagas's disease is active in the highest in 20 years, and that the number of cases of dengue has more than half.

"The re-emergence of a number of diseases transmitted by a vector represents a public health crisis in Venezuela and has the potential to seriously undermine regional efforts to eradicate diseases," he said. ; the report. "National, regional and global authorities must take steps to tackle exacerbating these epidemics and preventing their expansion beyond the borders of Venice."

"As well as the return of measles and other diseases that are prevented from vaccines, the continued progress in malaria could become instable in a short time," said Martin Llewellyn, a doctor and academic at the University of Glasgow, in England. The study led researchers from Venezuela, Colombia, Brazil and Ecuador. Llewellyn told the agency Reuters before that the fall of the health system and with a significant reduction in health and progression programs, some diseases that are transmitted by vectors – those that are spread by insects such as mosquitoes and troughs – are increasing and reaching new territories in Venezuela.