The couple of Buenos Aires appeared: they camped in San Marcos Sierras 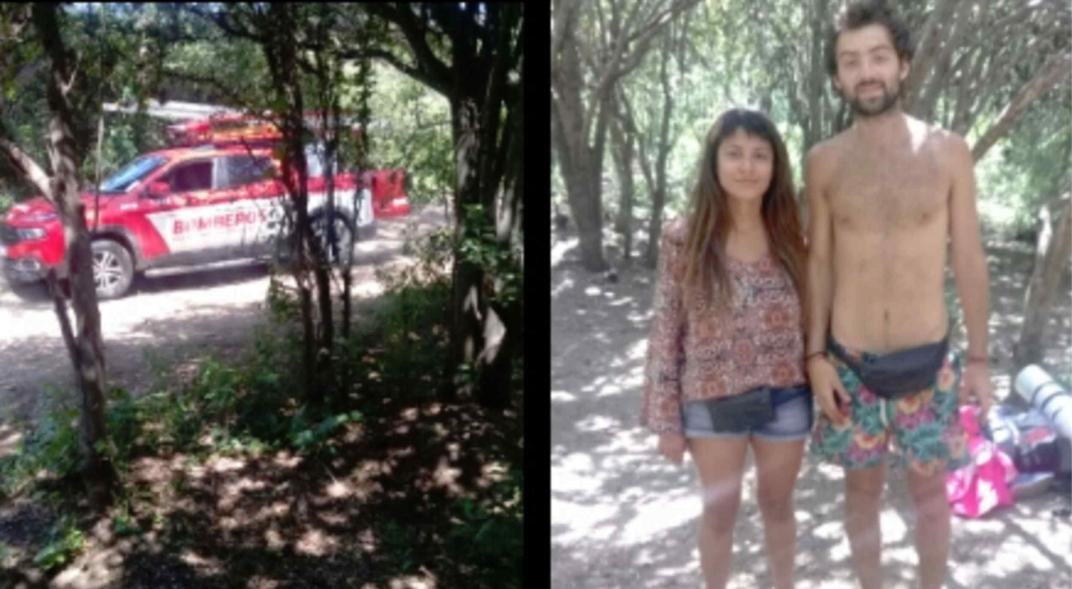 The couple originally found from Balcarce, a Buenos Aires province, who was missing in the place of the name Vado de López, was the jurisdiction of the town of San Marcos Sierras, by police sources.

María Victoria López (27) was to Francisco Torres (26) who was located in that mountain area after family members contacted on January 26.

Following the complaint, the search work ordered by one of the Villa Carlos Paz Directions offices began and ended this Saturday with the couple's perception.

María Fernanda Martínez, member of the family of Torre, said, And Voice that the young people plan to camp in the San Marcos Sierras or Capilla del Monte area.

Finally, the girl, a teacher, and her friend, a psychologist, was camping in a tent in San Marcos Sierras.

At the time of its location, about 15 this Saturday, they were in "good health", he said. And Voice Inspector Commissioner Ariel Vargas, head of the Cruz del Eje department.

When interviewed, they were surprised that a workshop had to be set up to find them. But in that sector there is no sign of any phoning, the chief police explained.

During the operation, personnel from the Rescue Group (GER), from Cruz del Eje city, and personnel from San Marcos Sierras police station intervened.