The Conicet team converts traditional vaccines into a pill

The Argentine scientists project was published in the prestigious magazine Nature Communication. This initiative could produce important resources for the country.

A team of researchers from Conicet created a platform to develop oral vaccines and thus replace spray materials. The work published in the famous scientific journal Nature Communication, The he notified the organism.

The platform would allow convert any antigen into an oral reception vaccine (pills). According to experts of Conicet, The benefits are several: "After the injector tends to appear inverse to injections, anxiety about needle disorders or even the spirit of cross-infection." The development was responsible for a a group of experts led by Hugo Luján, Doctor of Chemical Sciences and director of the Center for Research and Development in Immunology and Infectious Diseases (CIDIE) of Córdoba. 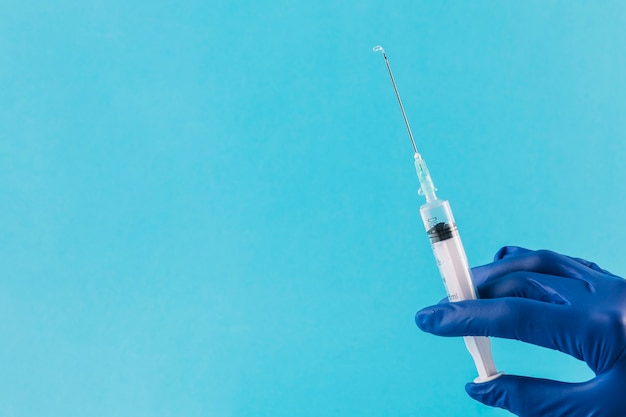 The work is internationally highlighted rises in a context where there is only the oral vaccine that exists in the market Sabin, which was developed between the late 1950s and early 1960s, and is applied against polio in children from 6 months to 5 years.

How do the classic vaccines work?

In this regard, the experts considered There is a need to review how traditional vaccines work To understand the importance of Argentina's platform: through injection, there are a few viruses or bacteria going to the body that "educates" the immune system how to identify, protect and assault micro-organisms – boards or bacteria – when they eventually attack. In contrast to spray vaccines, the main disadvantage of oral vaccines is that they are easily cut into the intestine by digestion.

Luján was a team pioneers to produce, in 2008, oral vaccine against giardiasis, diarrhea disease which affects mainly developed countries, caused by a single cell microscopic brasite that lives in the small intestine of people who are being transferred in numbers of persons or animals who have been infected 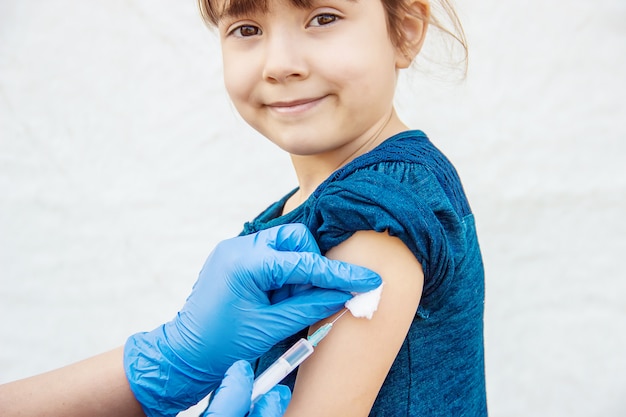 With this patent work, the researcher met with colleagues from France a A new idea emerged: developing oral vaccines to prevent other diseases.

Read more ► What decides to color the eyes?

"This development we have already experienced with antigens o Influen viruses, Virus Syncytial Resbiradol, Tuberculosis and Zika, and these antigens do not degrade and create an important immune response not only in the mucus membranes, where most of the infectious agents go to the body, but also systematically, "explained Cidie's director.

For Luján, the possibilities that are opened with this platform are tremendous and it can also be create important resources for the country.