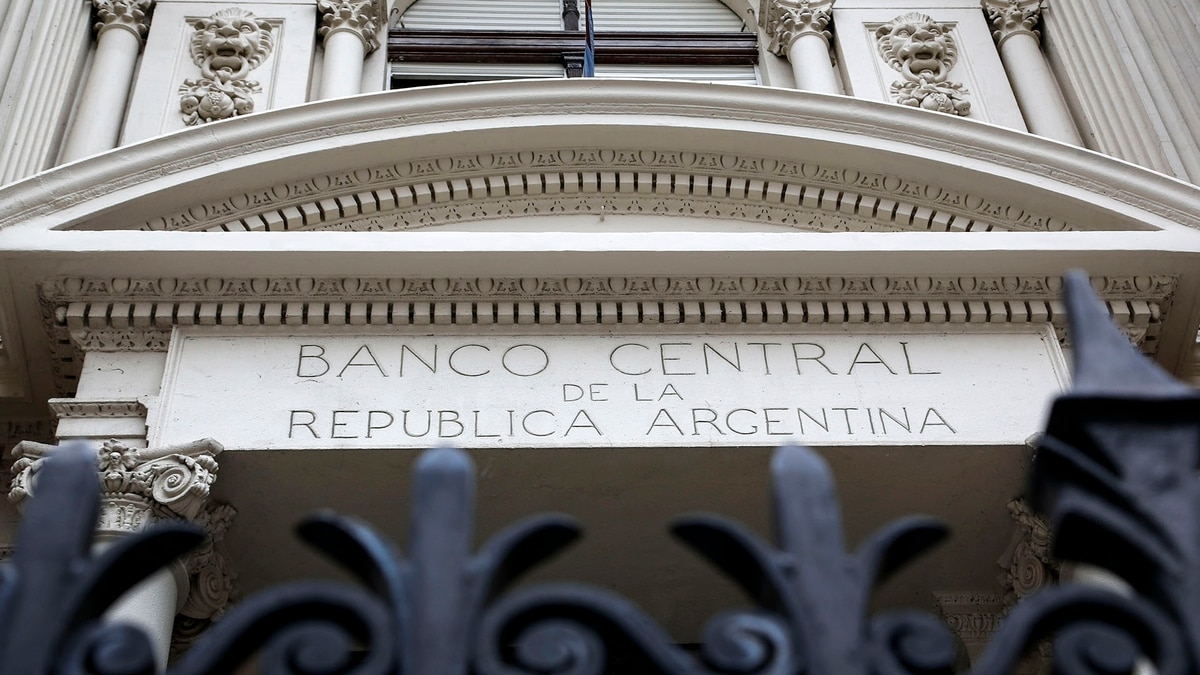 Liquidity Letters Central Bank auction (LELIQ) with a new half point increase in the cut rate, now in 49.521% per year for this instrument, a financial policy guide.

It was about sixth successive success for a reference product in pesos. The highest award rate reached 50.4998%, while the lowest rate was 47 percent.

The LELIQ Central awarded seven days $ 166,694 million, against expirations for $ 185,000 million, which led to a The financial impact of an important widening of $ 19,874 million when adding the interest payment.

That is, the effect of the hike rate was not neutralized by expansion of pesos liquidity, he did not feel in the foreign exchange market. Friday the dollar in the City gives 0.8%, at $ 39.22 in the wholesale market and $ 40.21 in the retail average.

Y Reduction in the exchange rate gave rise to action The Central Bank, which finds some comfort with it money in the lower half of the "non-interference" zone established in the framework of the agreement taken with the International Monetary Fund. At the same time, An annual fee threshold of 50% begins to appear as a balance Short term to keep up the demand for pesos and avoid exchange rate shockes.

O Personal Portfolio Investments warned them of "changing the trend" in the rate cut set since the beginning of 2019. " excessive low rates, have equivalent to orthodoxy financial policy ", with a rate of LELIQ which increased 5.6 percentage points in the last six tenders.

On the other hand, there was another positive result on the liquidity expansion of the day: a LELIQ stock decline, recognized accountability that today reaches the $ 933,230 million, according to estimates of Ledesma Consulting.

This sum represents USD 23,794 million, around 35.5% of reserves internationally

"And positive dynamics of global markets which started in early 2019 Change began from February 5, when the premium of The emerging risk of the country began to rise and prices and shares to fall, "he said. Gustavo Reyes, IERAL economist of the Mediterranean.

Reyes noted that "despite this fun change", He continued centrally by pushing down the rate up last week, "do the The expectations of dollar / weight arbitration returned to a negative territory. In turn, the Poor inflation data for January may have increased expectations of depreciation"

The analysis of the Personal Inversion Portfolio contributed that "the BCRA communicates a strong restriction of Financial Fund for February ", which gives some lack of casual extensions like this Friday. "In the coming months, the BCRA would adjust the Financial Base to Call for money, which would even be weak. This means the growth of money over the next two months and higher take off deposit in the financial sector. Simple: less money, higher rate, "came to the conclusion.