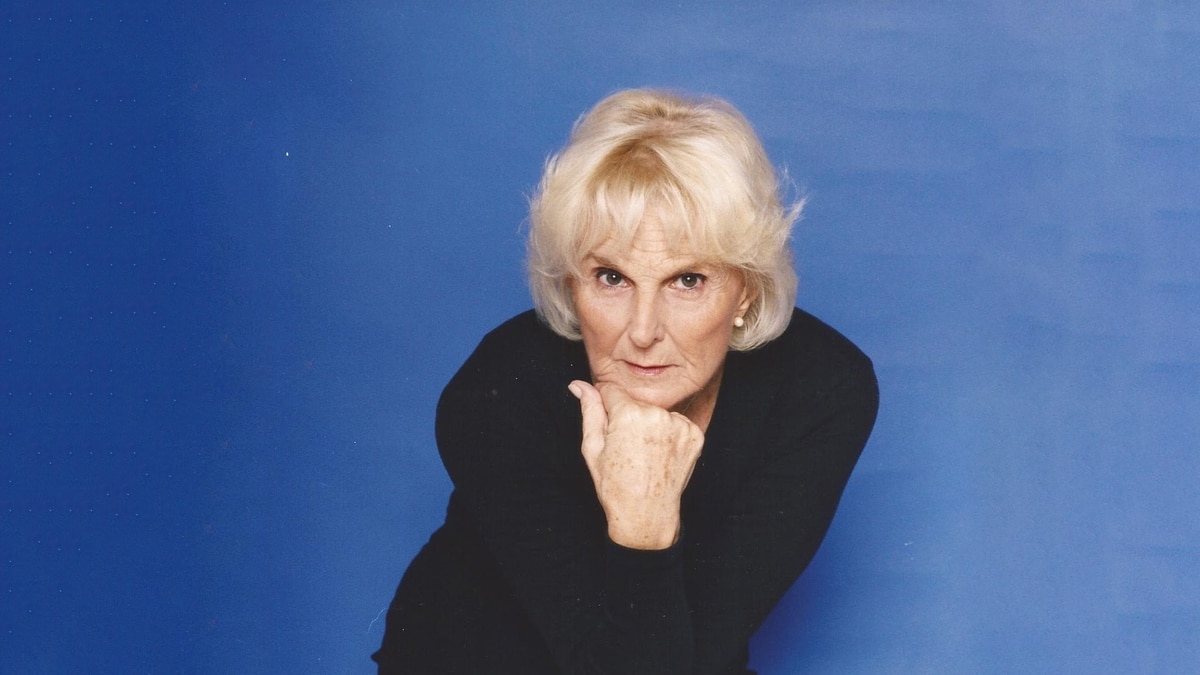 The actress Graciela Araujo he died last Friday at 88 o cardiac arrest. An owner began a career in the theater, her career in radio and also worked in film and television with excellent figures, such as Alberto Migré a Alfredo Alcón.

The news was published by the Argentine Actors Association with a message via their Twitter account. "Actress Graciela Araujo died, with a distinguished career in theater, television, radio and cinema. She was associated with our union 66 years ago. our sympathy with your family and your friends, with them in this hard moment, "read the statement.

The visit of his friends and family will take place on Sunday at 9 at Chacarita Cemetery crematorium.

Born in La Plata on 24 September 1930, He received a Silver Medal at the Music and Performing Arts, under direction Alberto Ginastera, and with Milagros de la Vega like your teacher. It was part of the generation of those actors their career started with small roles in radio shows. Because of his voice and pronunciation, he stood out above the other actresses.

Alberto Migré chose to work on one of her delenovelas in the middle of the last century. Next to him he knew the popularity, in circles like Teleteatro Palmolive del Aire (1963) a Carola and Carolina (1966) and with each other Mirtha a Silvia Legrand. He also stood out in other circles on the small screen: The man was not denied (1970), Our Children (1981), Like you and me (1988) a High Comedy (1990), among others.

In Hamlet (1981), he worked with each other Alfredo Alcón, and played the Prince of Denmark. This experience gave a duet a life that would become a classic in the 80s.

In the following decade, their work mainly on television was Unitarian. It was part of a chapter of Amores (1992), directed by Alejandro Doria on Telefe; and also in some emissions of Lights and Shadows (1988), directed by Oscar Barney Finn in ATC.

Throughout his period of more than six decades of profession, he devoted himself, above all, to the theater: He was a member of the San Martín Theater stable cast, where he became one of his symbolic actresses.

He stood out in The maids (1950), o Jean Genet, in the Coliseo Teatro Podestá de La Plata. When he was already a leading figure in entertainment, he starred in the. T The shameful in the palace (1967), directed by Mario Roll, where the cast was shared with Luis Brandoni, Héctor Pellegrini a Thelma Biral, among others. He also worked Open Space (1981) and the successful work The wedding. His final work was on stage End of the game (2013), o Samuel Beckett, directed and starred Alcón in the San Teatro San Martín.