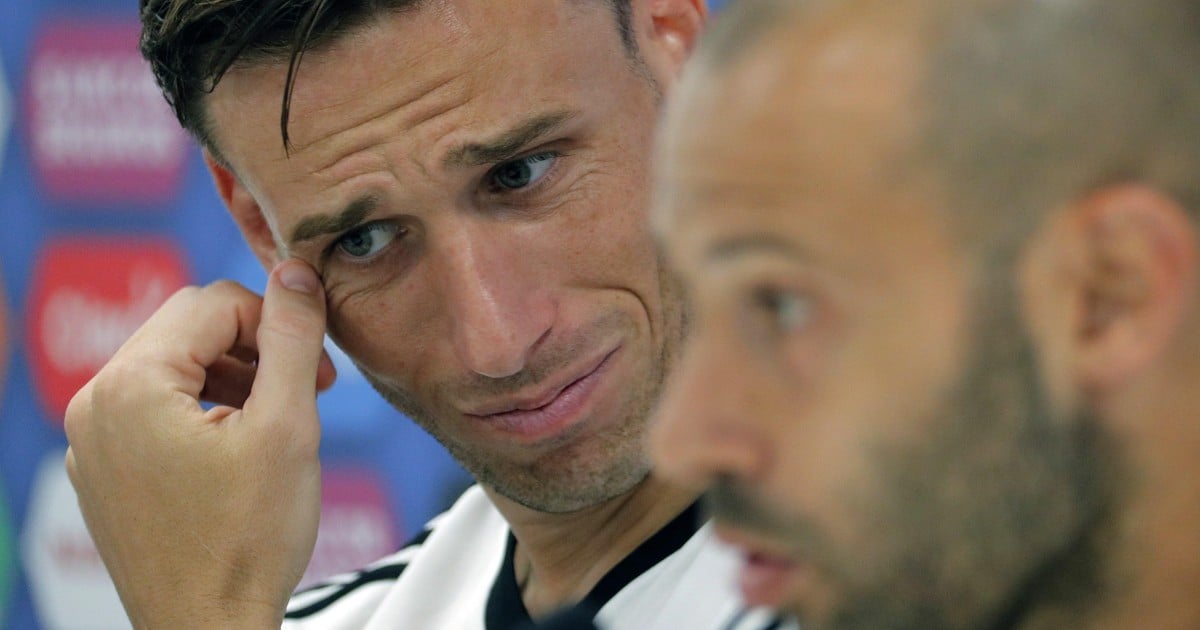 Former midfielder Argentina selection, Lucas Biglia, he admitted that the team had led Jorge Sampaoli in the last World Cup "was not up to the par" and was eliminated in the 16 round by France.

"At the World Cup we were not happy with the task. For many, this is the last chance to win. It was very disappointing"said Milan football player, the final in Brazil 2014." We arrived badly, beat, "added an interview with La Red radio.

"With a Monday diary, If you asked me if I had a World Cup … yes, I got very bad conditions with an injury. If you ask me, maybe yes. I didn't reach the task, "he repeated.

Biglia accepted that they did not know how to "interpret the idea of ​​Jorge (Sampaoli)" and that the "absurd journalistic versions" about the relationship between the trainer and the players had stimulated "emotional stress" and paid the afternoon against France in Kazan.

"With the Technical Corps we had an open relationship, Jorge made the decisions, the first self-criticism is an individual. I hadn't reached what they had been in other tournaments. On a personal level, I didn't like closing the doors at all, something that made me very happy", detailing the steering wheel, said that in the Cup before the World" tthere was a lot of punishment"with the campus. t

He also claimed Javier Mascherano, another of the players who left the national team after Russia, who was "critically unfair" and, according to his opinion, would be "fair to Argentina today."

Finally, for Lionel Messi, he warned "Menotti said he had noticed he was very mentally tired", so he recommended a special treatment. "It's old when you have to care for it physically. Play 70 games a year because you are lucky enough to fight all the championships"ended.