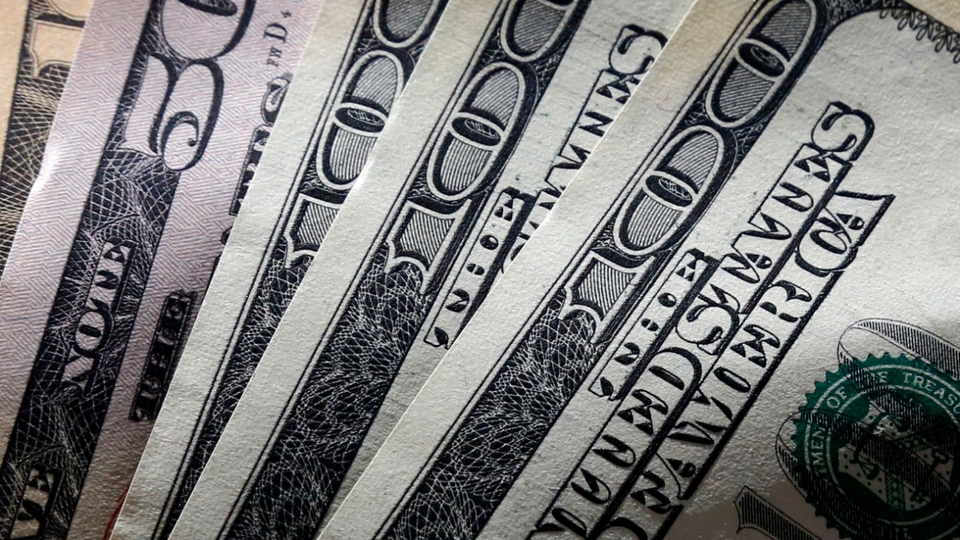 The the exchange market experienced another day of declining dollar prices. The exchange rate gap was reduced below 80 percent. ACl “liqui-counted” (CCL) dollars fell 2.8 percent to 144.18 pesos, so the gap with the wholesale official is reduced to 76.78 percent. In the same sense, the MEP or Stock Market fell 3.2 percent and was 139.74 pesos leaving a difference of 71.3 percent. In this context, the Central Bank validated a rise in the official dollar of 0.2 percent to 87.14 pesos and the unity dollar traded at 143.78 pesos. This value was below the stock market dollar. In the meantime, the the price of soybeans, a key commodity for the country’s external sector, It rose again after three consecutive days down at the Chicago market. The The January contract for the oilseed rose 1.32 percent ($ 5.60) to $ 429.26 a ton. The fundamentals of the rise lay in the opportunity purchases from investment funds after the three consecutive drops of beans received during the week and the forecast of rainfall in South American markets.