Rubinstein on the causes of hantavirus: "we avoid a disaster" 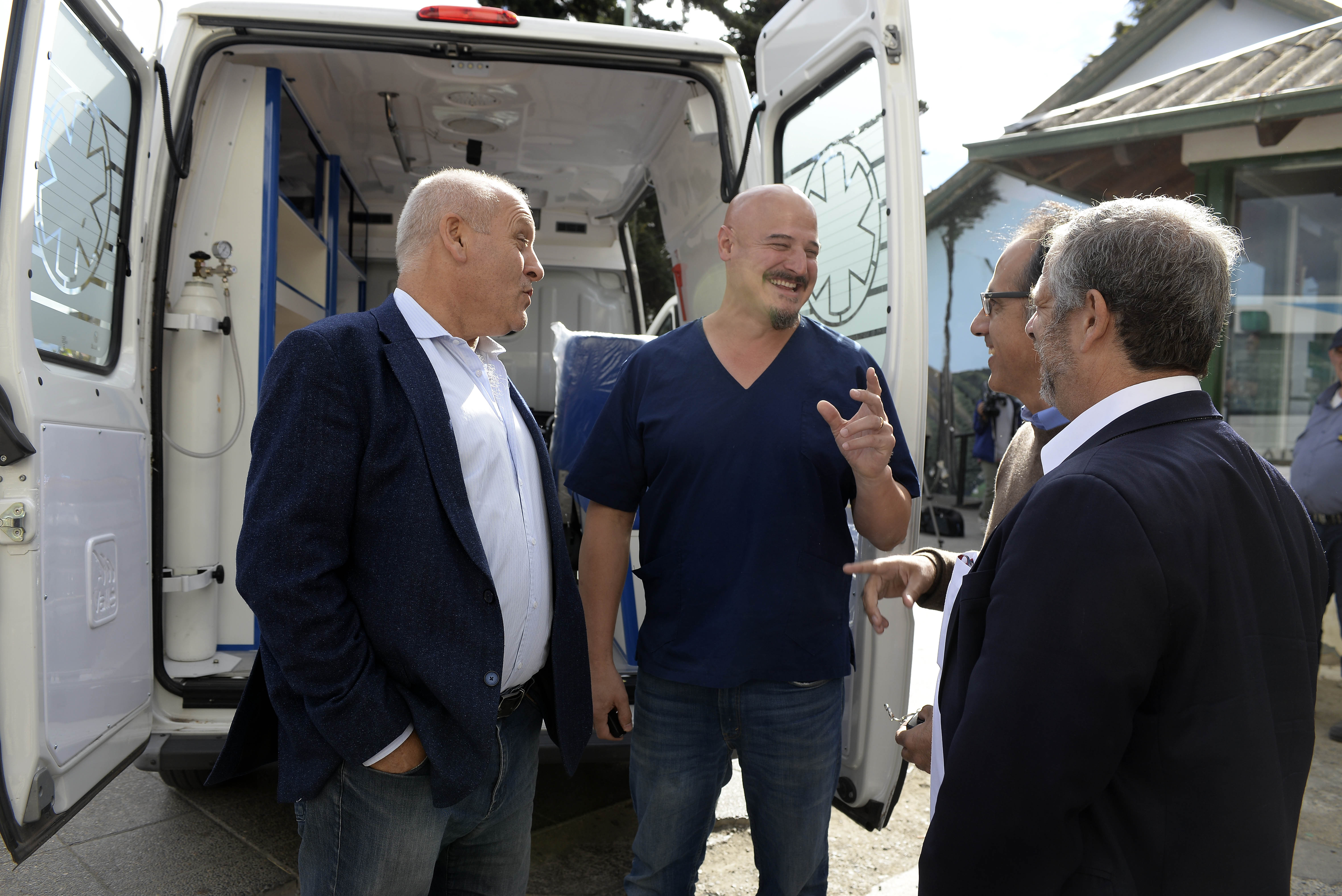 No more inpatients in Chubut
For the cases of unabated havitavirus in Epuyén in December, the
Secretary of the Nation's Health, Adolfo Rubinstein, assured the
Reserves are "in a clear management path" and that by
implement a joint sanitary service between the provinces and the nation,
"We avoid tragedy."

The national official arrived today in Bariloche provision of equipment and ambulance for Ramón Carrillo hospital and in that context he referred to the situation of the virus where 11 people died.

"We have confirmation that the tTransmitted through the internacial infection of the virus stress of the South Andes and that he had had a genetic mutation that increased his virulence and transferability, "said Rubinstein in referring to the report published this week by the Carlos Malbrán National Laboratories and Health Organizations (Annals) Administration.

Rubinstein added that "appropriate measures had been taken between Nación and the Chubut and Río Negro" and said he was "very satisfied". "It could have been a tragedy And it is true that the provinces and the Nation are working vigorously and well, I believe that we have avoided a disaster"He stressed.

Bud products are still some people stay with optional home isolation in different locations of Chubut but no new cases have been recorded for some time, the head of the national health portfolio said.

Yesterday the report of the Ministry of Health
Chubut said that there is no hospital patient for this
virus in that province. There are no cases in Río Negro too.

Rubinstein defended the sanitary performance in Chubut by the hantavirus and said that the loneliness of people with contacts with patients affected during term time and "operates properly and quickly according to the epidemic."

In Río Negro started the purchase process for tools for direct diagnosis of hantavirus, according to the minister Fabián Zgaib today. Bariloche, Leonardo Gil's hospital director said the equipment would reach 15 days and work was being done to adjust space in the old building to place the laboratory where the diagnostics will be done with & # 39 ; r new equipment.

With this equipment it will be detected in a few hours if someone with the hanta virus is affected but they will also be able to diagnose other viruses or bacteria.

The national ambulance government introduced to Ramón Carrillo's hospital today which will be added to the central protection of the health center and two facilities.

I'm water laparoscopy surgery for a Gynecology area and another tower of endoscopy for the Gastroenterology service. Both teams have an average value of around $ 120,000 each.

The equipment was ordered by the zonal hospital months ago, according to deputy Sergio Wisky, who was a medical practitioner and therapist at the health center.