Rosario’s doctor, Oscar Bottasso, has been appointed a member of the National Academy of Medicine 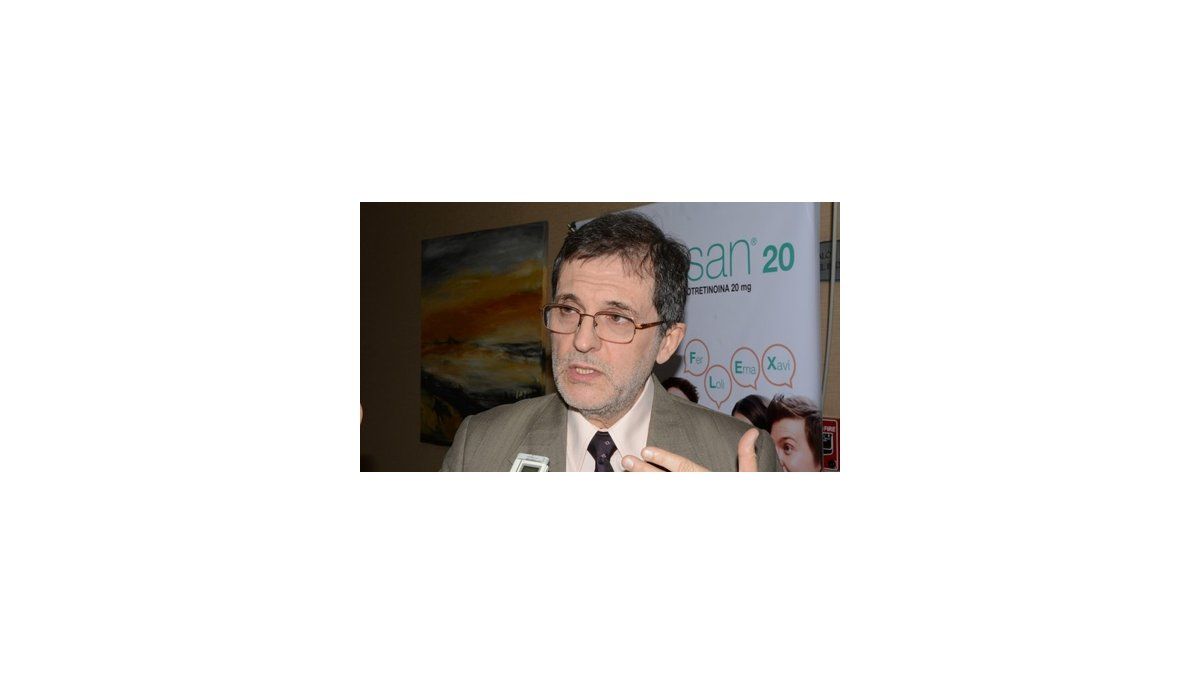 For 45 years he was a professor in the Faculty of Medical Sciences and since his admission has combined care as a physician, academic and research focusing on the field of Infectious Diseases. In addition, he was a senior researcher at Conicet and the UNR.

He has written more than 140 scientific publications in international journals and published about 50 scientific lectures at scientific conferences and centers in Latin America, Europe and the United States. He was also president of the Argentine Immunology Association and the Argentine Protozoology and Parasitic Diseases Association.

Rosario’s doctor this Wednesday received an email informing him that he had been appointed as an equivalent member of the National Academy of Medicine. Unsurprisingly, Bottasso admitted to this newspaper that he did not expect it. “It’s a mime of life and a recognition of academia,” he told La Capital in a dialogue, which became the benchmark for medicine in the country.

“This year I was thinking of retiring,” said the doctor for whom the coronavirus changed its plans. “The Conicet and the University asked us to study the subject in detail to cooperate in the dissemination and clarification of scientific questions,” explains Bottasso who spends four to six hours a day researching the causes and possible cure of Covid-19 .

Bottasso is currently running a simple shrine in Conicet as an emeritus member after many years as director of the Laboratory. “I thought about going to hospital three mornings and closing that step, but now I’m almost all day working on hospital issues,” he said.

Still not sure how they got their data even though they are all available in the Conicet system, but the reality is that there is clearly a studied and voted profile on the country’s top entity medicine.

Oscar Bottasso defines himself as a “person” and then leads to professional titles. Research is his great passion. “I’ve never had the illusion of knowing something more, to learn and in fact that was, and still is, my life’s passion. I think passion has to be found in life and that is make life alive and exciting, ”he reflected.

As part of this national distinction, the doctor wanted to particularly emphasize his wife, Amalia, who has been “a great life partner to me” for nearly four decades, and his two children, his true pride.

“I’m grateful for all the opportunities that life gave me and the study that allowed me to grow as a scientist and as a person,” he declared and pointed out that he never cared too much about titles, although this recognition this stage of life, means true “life mime”.