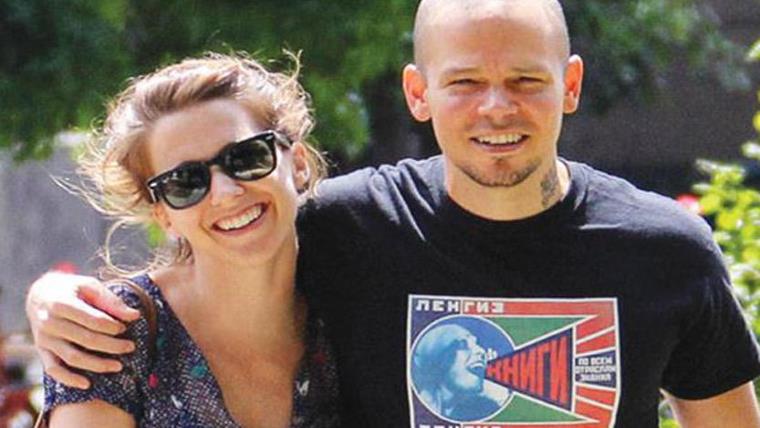 The love relationship between René Pérez Joglar, leader of Calle 13, and Soledad Fandiño ended in 2017. Two years later, the René singer used her Instagram account to introduce her new girlfriend while the actress has published an image with her son in parallel.

According to El Trece's announcement, Pérez Joglar told his followers who his new partner is. "Kiss at first sight / kissing at first glance" was the musician's message, also known as Resident.

In the picture you see a former member of Fandiño kissing Kasia Mónica, a young woman who has so far remained anonymous.

While a Resident had introduced his new partner in society, a former Dancing participant chose to show his son Milo. "Be with you o Milo ❤️ I love you," wrote Fandiño to go with the image with the child.