Rates in the US and commercial tension: Argentina shares listed on Wall Street were lost up to 8% 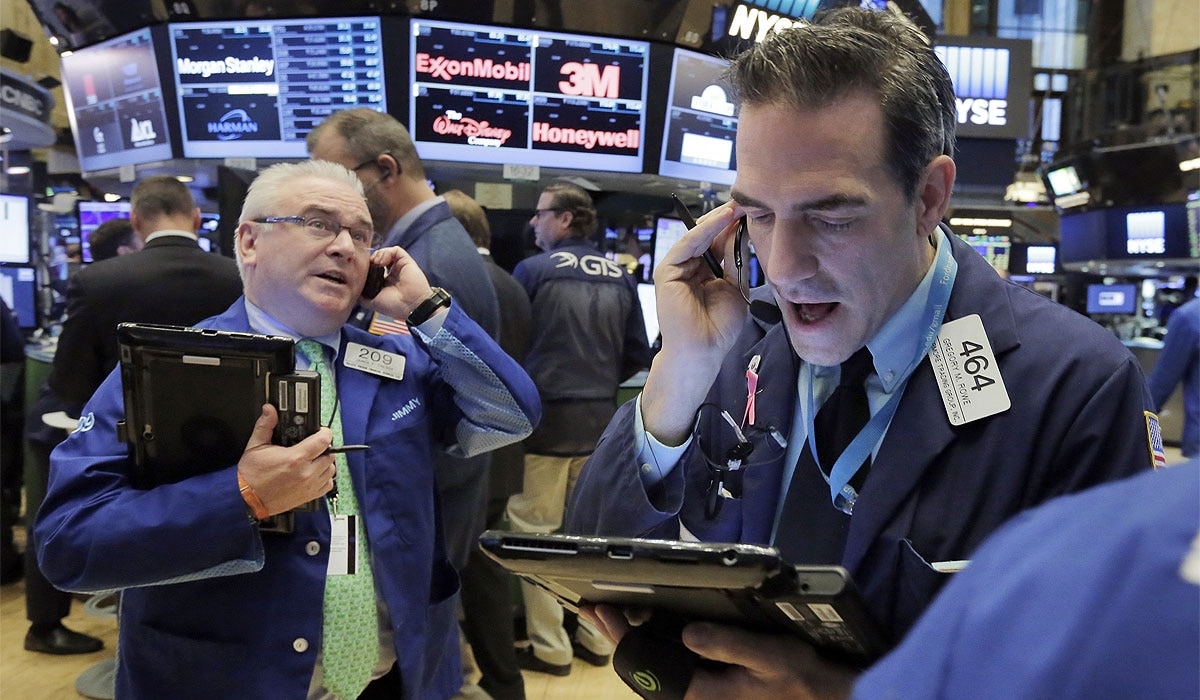 The bad start is a week for the main Wall Street indexes hit the Argentine stock that was traded in the United States., especially to banks that lost 8 percent half an hour before the end of the round.

Therefore, Dow Jones came 2.11%, S & P 500 2.1% and Nasdaq technology, 2.27%. Today, the stock exchange exchanges were in the Federal Reserve, whose financial committee meets on Tuesday and Wednesday to take a new decision on rates.

Argentina shares that quote through ADR certificates in a general way. In this context, low-performance banks stood out, with losses exceeding 8 per cent. The Banco Supervielle (-8.2%) led to decline. I've followed by Banco Macro (-8.0%), Grupo Financiero Galicia (-7.7%) to Banco Francés (-6.7%).

At a local level, Rava Bursátil talks about "He recorded the hard obstacles of the leading roles at the beginning of this third week of December"." The Merval index saw a significant reduction of 3.6% [3,9% al cierre], all because of the bad atmosphere that came from Wall Street. It is likely that some local factors have also affected, but in the short term, they can not keep the northern markets, "explained the analyst. Eduardo Fernández, which indicates that the US-China trade war is one of the issues that continue to worry world investors in the world, and the likely increase in rates by the EDF .

"With regard to the local market, it was not rescued, both stocks and bonds were severely hit, while the worst part of the day was the actions of the financial sector, standing out GGAL – 7.28%, BMA -7.11% and FRAN -6.37% On the fixed income side, the middle and long-term dollar bonds continue with a clear bearish prejudice, the most negative for DICAD -2.67% and AC17D -1.93%, "they describe it in Rava.