Radicals against Macri Some leaders of the U … 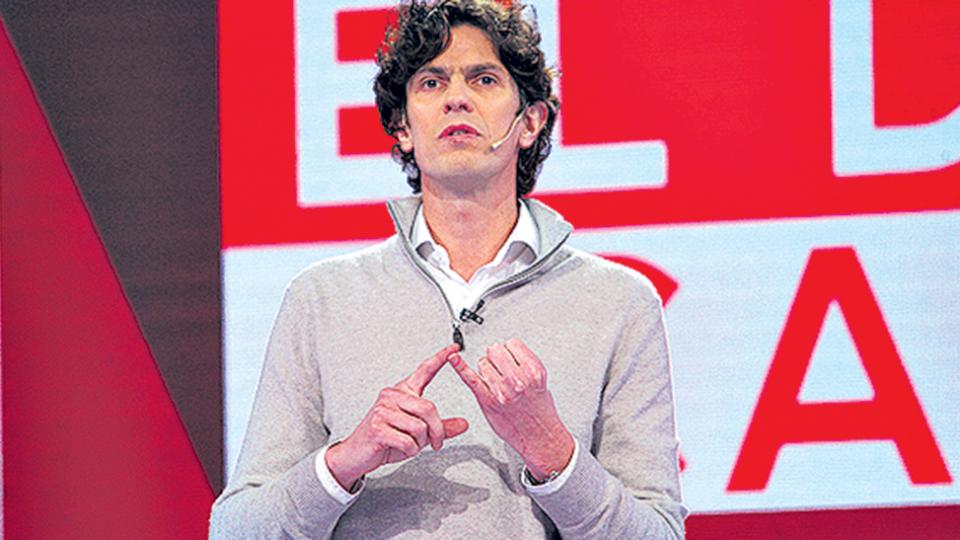 With Ricardo Alfonsín and Juan Manuel Casella, the most critical group of radical leaders on the PRO side of the Cambiemos league announced that they will be participating with their own listings in the forthcoming primary elections. Through a public statement, they argue that "radical ideas do not do" with President Mauricio Macri's "adjustments" policy, and he called on a military to "regain the ideology, values ​​and identity of the party".

"We are committed so that the proposals have political expressions, and radical candidates, during this electoral year," said the National Movement for Social Democracy document, by some of those which promotes the candidacy of Martin Lousteau to compete with the macrista wing.

The critical statement is that "the critical situation that it is arguing in 2019, shows a depth that contradicts the prospects of the official spokesmen 'volunteers," and "a reality that Strongly congregated in the middle and popular sectors ".

In addition, it states that we do not "approve" the policies used during these three years, as well as their results, because "the adaptation recipe book does not have to do with ideas ".

The text was signed by Alfonsín, Casella and Jorge Sappia, who, according to the reports, in discussions with different historical references that have long criticized the party's low profile in the main league government decisions. Amongst, Federico Storani, Luis "Changui" Cáceres and former party secretary, César Martucci, would be seeking support.

"The radicals that stimulate the development of a political project identified as the National Movement for Social Democracy, argue that the UCR should explain their differences with the neoconservative concepts; n inspire current government control, "they added.

They also sent a message to the head of the National Committee of the party, governor of Mendoza Alfredo Cornejo, one of the most fierce allies of President Macri. They insisted that he convened a national convention to take stock of "control of the government of the PRO" and asked that "critical look at the role of the UCR in the Change of front."