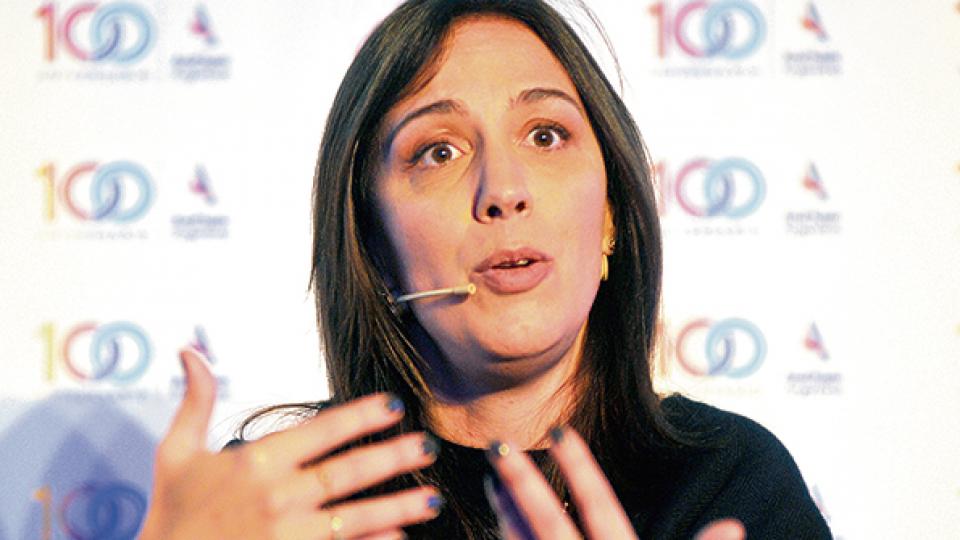 The Buenosaire Justice encouraged the victimization of the management of Maria Eugenia Vidal against the school directors who adhered to the general shutdowns called The Teaching Unit. "The ruling of the Justice confirms what we have to correct: that the Buenos Aires Government seeks every discipline to discipline us and break our legal rights," said the head of the Buenos Aires Federation of Educators, Mirta Petrocini. The school year closed in the province without reaching a salary agreement with the teacher unions, so union representatives warned about a conflict crash for 2019.

During a year of extensive discussions, with unilateral proposals of Buenos Aires's government lower than inflation, the decision of the General Schools Directorate, who was responsible for Gabriel Sánchez Zinny, was to open summaries against directors or managers of educational institutions, after measures the police did not open doors to schools. The summary summaries have been signed and the "not to complete the school opening during shift operation hours", ignoring the strike on the right.

For this reason, Labor Court No. 3 of La Plata – composed by critics Carlos Gramuglia, Enrique Catani and Liliana Badi – made a precautionary measure to be presented at the front of the Teaching Unit and ordered the summaries to be obtained dissolved. The award comes a few days after Suteba designates the completion of "massive summaries" against teachers who took part in strikes and from the Executive to ensure they have respected "exercising the constitutional right to strike. "

"The summaries are the victimization of the directors that accompany the force measures, I was something that we were complaining to the Directorate of the General School and closed the door, but he gave Justice is the reason for us, "said Assistant Secretary Suteba, María Laura Torre, who emphasized that the power measures were the right and claim for decent wages and building safety in schools.

In that sense, Torre remembered the cause of Deputy Director Sandra Calamano who died of an explosion at No. 49 of Moreno School. "Sandra is not summarized because she has lost her life, but there are other managers, although no officer has an open summary to answer Sandra's life," said Assistant Secretary Suteba.

Suteba's holder, Roberto Baradel, asked for "immediate compliance" with the ruling that "justice gives a procession to Vidal" and recalls another Judgment award where it was established that "the four thousand pesos of presentation is & # 39; they have to pay all the teachers. "

Finally, Baradel had regretted that Vidal had not assembled the teachers before the end of the year, when the school's pay and infrastructure and security discussions were under way, so he said that after the first services were made in February Forecasts for 2019 will be the continuation of the conflict.