Portrait of the cat: When the artificial intelligence is at the height of the medieval artists 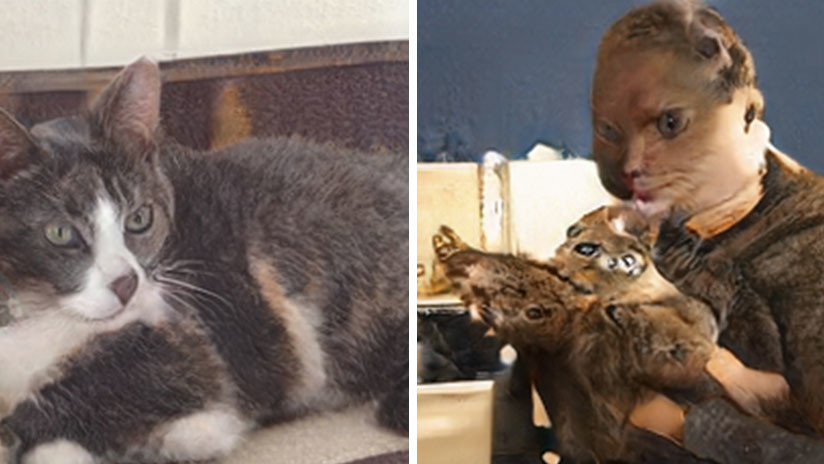 On February 14th, the American computer engineer Philip Wang launched this ThisPersonDoesNotExist (This person does not exist, in English), which produces images with non-existent faces thanks to an algorithm based on the artificial neutral networks and open technologies of the Nvidia company.

In this case, it is difficult to distinguish between these products of artificial intelligence of real people, unlike ThisCatDoesNotExist (this cat does not exist), another experiment by That expert who uses the same algorithm to create mills that do not exist and usually offers true beasts.

Wang himself admitted to the War Gate that "the generator was not very good", but it was not hopeless: "With a larger network and better data for training, we could also have huge cats and dogs".

So far artificial intelligence with mills is often worse than the presumed artistic mastery of medieval pigeons, which used to immerse cats according to their time standards.