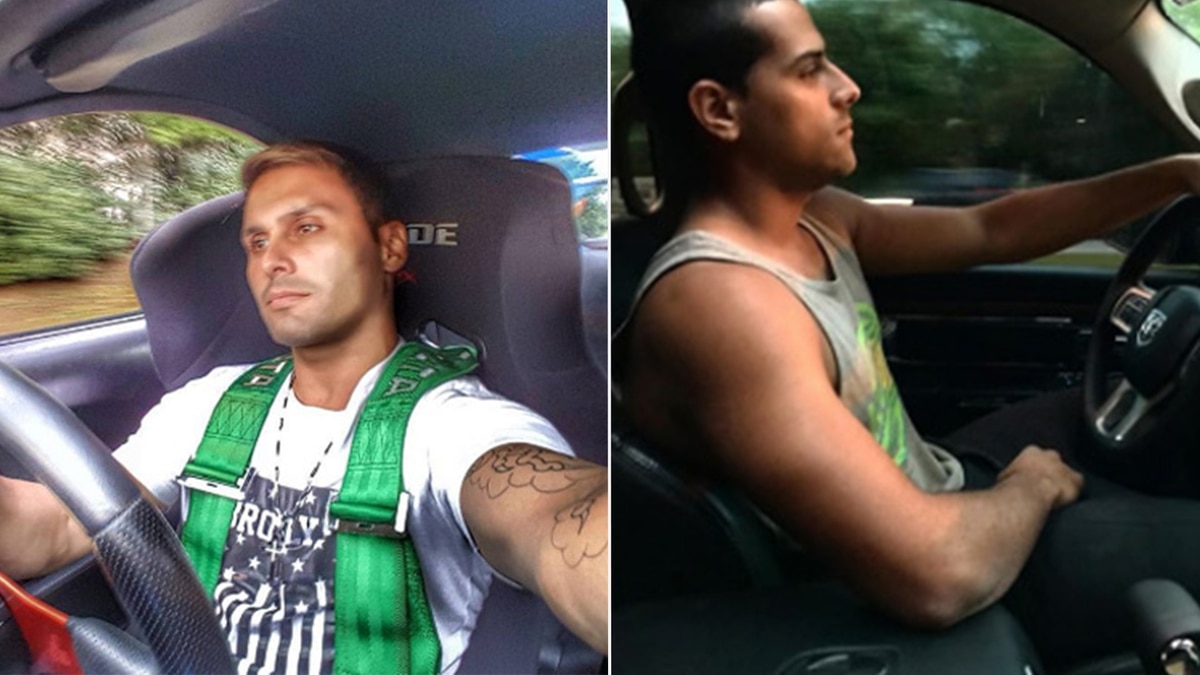 After a concise trial, where the drivers arrived, they were charged for a dangerous driving offense in real competition with worsening damage, the young people were sentenced in June 2017 to a year of imprisonment to suspend, two years of disqualification from seizure and seizure of their hijacked vehicles.

At the same time, the judicial authorities and the Ministry of Health of Buenos Aires contacted entities that are group relatives of victims of traffic accidents and road safety; among them Civil Society Works against Instillation and Violence in the Road with Sustainable Action (ACTIVVAS). They arranged for the money collected to be used to take advantage of the hospital.

At the time, both Radical – a professional motor of motorcycle – and Biscardi, set their obligation to broadcast once a month on their social networks road safety education material by the influence and number of followers they have in them.

In the viralized and race videos, which show their dissatisfaction with the wheel, the tractors are observed tripled and allowed speed, reaching more than 240 kilometer per hour.