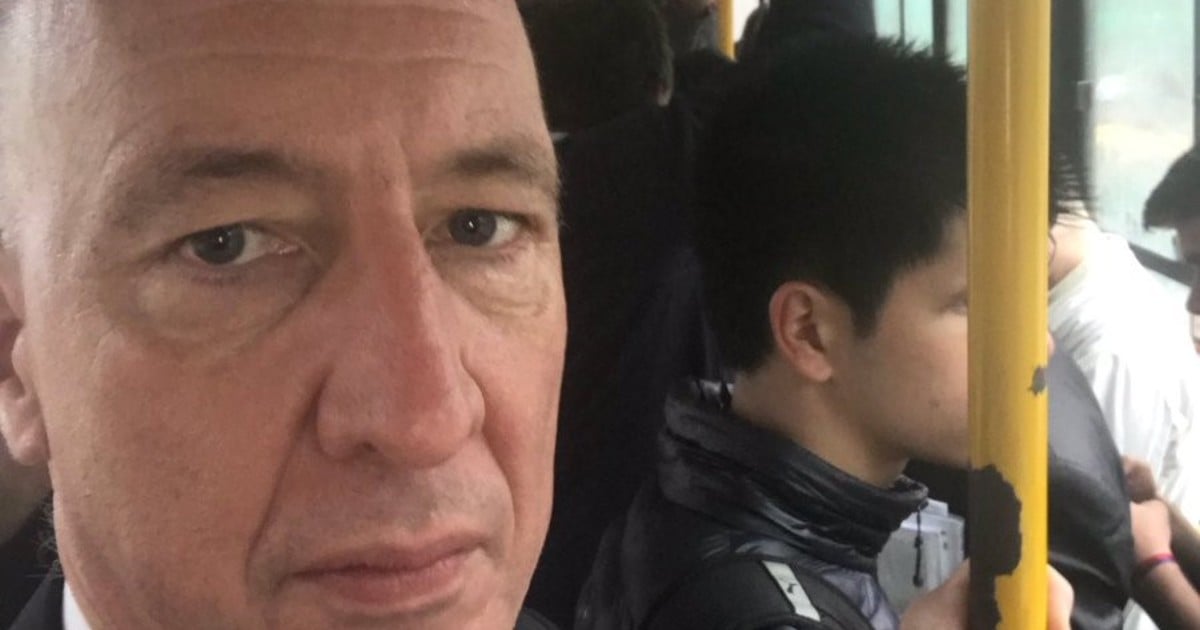 Little noticed. He looked like another clerk, having a suit sucked in Buenos Aires rainy and a full bus line 93. Mark Kent, British ambassador to the country, he went to Argentina's Petroleum and Gas Institute (IAPG) lunch at the Sheraton Hotel and, without a driver or a taxi in mind, choose to use SUBE another officer and go on public transport to return to embassy.

If his normal driver is committed to receiving and transferring the President of the Royal Society and the Nobel Prize in Chemistry (Venki Ramakrishnan) who visit Argentina, as reported by the embassy, ​​and the rain made her & 39; it is impossible to get a taxi.

Tim Hanson, director of the British embassy commercial area, offered an alternative to using his SUBE card. And there they were. At the end of 93, on Avenida Del Libertador. It was a short trip, not more than 15 blocks to Madero Unzué balad, where the embassy works.

Undeterred, Kent and Hanson were smiling as they stopped for the bus: "Which storm, returns wet in the bus," Kent wrote in his account for the Twitter social network.

Kent, the son of England's truck driver, had already had experiences in public transport in the country. He lived a few months in Mendoza studying Spanish and there he regularly traveled in a bus line 114 to reach the National University of Cuyo.