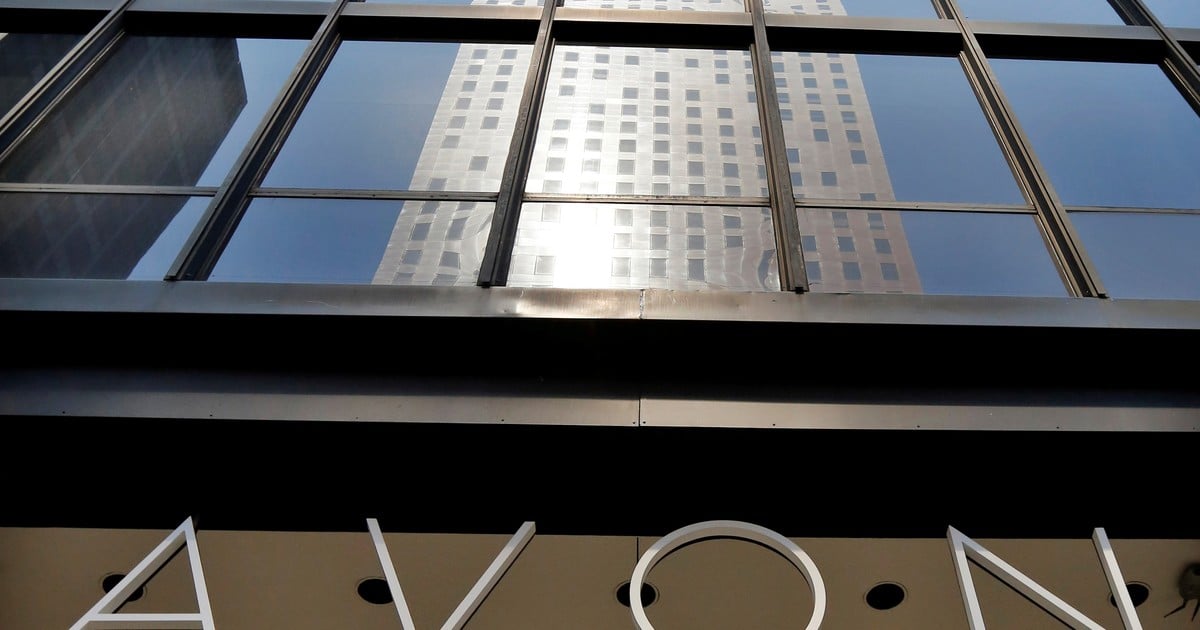 He bought Natura Avon. The operation creates the fourth largest beauty group in the world, with a capitalization of US $ 11,000 million. But beyond the global figures, there are others who worry thousands of Argentina, the retailers, who rely on these companies to survive. However, from both companies, try to bring them peace of mind.

According to what he could find Clarin, at a local level, the subject did not surprise them within the companies, but something has been mentioned for some time. Wednesday's announcement was the first step in a process that only starts and ends in 2020. There is still a lot of approval and issues around regulatory bodies.

In terms of how they will be treated from now on – whether in a united or independent way – from Argentina's branches they say "there is nothing to tell them yet", and it won't be in the short term either. "Nothing is known yet, nothing came down," they say. On Thursday afternoon, they will publish a more detailed statement with the steps to follow them internationally. But, from Argentina, everything is quiet.

Although both companies have come under the Natura & Co group, they are saying "for now" that they will continue to operate independently. "At the moment everything is the same, they're still working perfectly as two independent companies," they're saying.

This includes the resellers, whom they try to pass silence to. "At the moment everything is still working the same, as now," the sources say, when asked about the fate of these women.

Avon has 130 years of history and has been in Argentina for over 30 years. In their business model, the resellers are a classic that resembled: time ago they knocked from door to door, but now the catalogs circulate on WhatsApp. This is what the company is promoting, inviting women to start "their own digital business", because "only creativity and mobile phone are needed".

On the Argentina website Sell Avon They report that, on average, independent retailers receive a bonus of between 20% and 25% for their personal sales. In addition, they have a chance to earn more when they achieve more sales.

Both companies had failed to share with them Clarin figures about how many retailers they have in Argentina. They were limiting themselves to say that, in general, adding to all the companies that exist in the country, direct sales bring about 860 thousand people together, according to Argentina Direct Sales Chamber data. 90% of women are women.

For the time being, nothing has changed at the Avon Institute, which has only turned 20 in the country and made over 150,000 free mammograms. They are currently in Mendoza giving a talk on sexual violence, another of its strong themes, where they work in training, awareness and support. In that respect, they continue, as if nothing had happened.

Natura has already made other international purchases. The first was 2016, when the Aesop acquired it in Australia. In 2017 The Body Shop bought and it was strengthened in green cosmetics. Since then the Natura & Co group was formed, which includes Natura, Aesop and The Body Shop. However, the three companies – with their brands and their products – are still being managed independently. We'll have to see what is happening now, adding another giant.