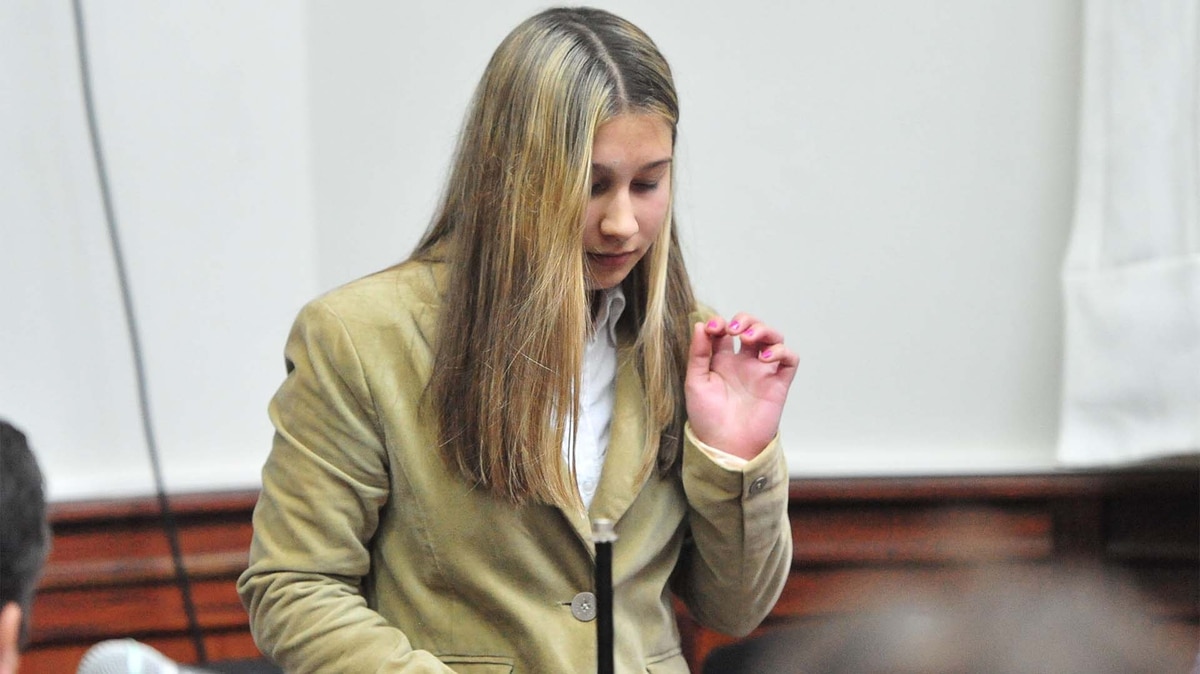 Paraná Women's Prize had an active weekend. There is Nahir Galarza there, who continues to serve the crime of her boyfriend Fernando Pastorizzo.

There was another protagonist of the events Griselda Bordeira, former sergeant is proven and remanded for connections with a drug branch where the person who intends paranoid, Sergio Varisco, will be involved.

The two pavilions shared in prison and, as the Penitentiary Service admitted to the newspaper One, lThe friction and tension among the prisoners was consistent and increasing.

Lastly, the poor weather in the prison hit its top this weekend. Death threats had already been crossed between them, until the last test of Bordeira created the Galarza response.

That local media added the holders had to separate the prisoners to stop the battle.

"They fought for issues, so it was decided that one had to leave the pavilion", stipulates a pay authority. Yours sincerely, it was decided to move Bordeira to the mothers ward.