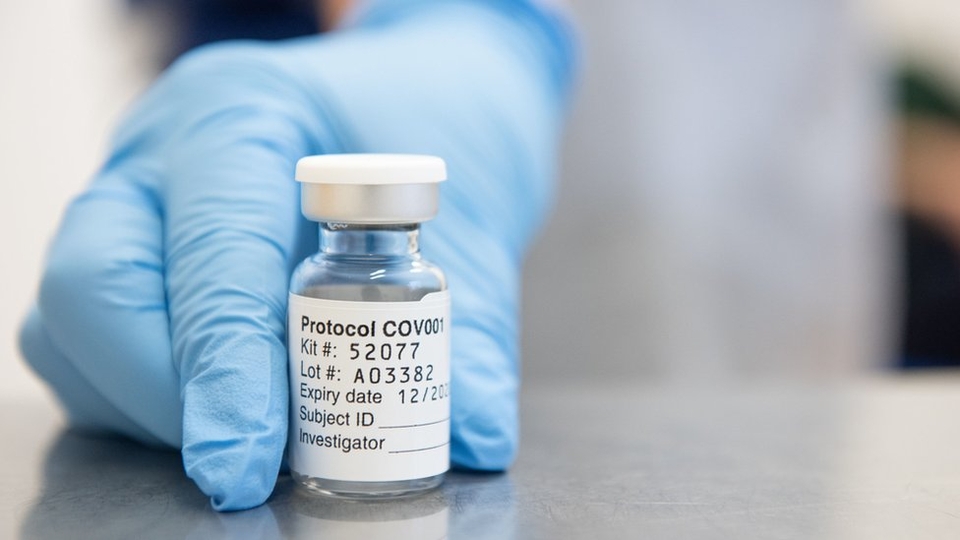 Last Tuesday, the company AstraZeneca and the University of Oxford publish the results of their covid vaccine trials. This vaccine requires two doses, which must be given a few weeks apart.

The press release contained shocking information: the vaccine was 62% effective, but if instead of giving one dose and then another dose, it was given first media dose and then full dose, efficacy reached 90%.

Did he plan to experiment with half a dose?

No. As the Astra Zeneca executive revealed to Reuters, it was a mistake. One of the teams conducting the trial mis-calculated the doses and injected the wrong dose (half) to 2,741 volunteers.

But when the results were studied, this group of volunteers had better protection than the other 8,895 volunteers who received both full doses.

Is this a definitive result? Is it better to give half a dose first and then a whole dose?

But more parsimonious analysis makes it less clear and questions arise. For example: did the half-dose group of volunteers and the full-dose group include volunteers of the same profile? Did both groups have the same age distribution?

As one of those responsible for the US vaccination program revealed to the New York Times, the group that received only half a dose included only those under 55 years of age.

To make it really best to give half a dose of this vaccine first and then a full dose, Astra Zeneca should make more details of its trial public.

Is there a biological explanation as to why half a dose works better than a full dose initially?

The journal Nature has gathered the assumptions of some scientists in this regard these days. One explanation could be that half doses and then whole doses better simulate infection behavior (at first the body has less virus and it increases as the days go by).

Another hypothesis is that since the Oxford vaccine contains components of two viruses (it has genetic material of the coronavirus and also a modified chimpanzee adenovirus), the immune system’s response to two viruses at once it is so complex that the most effective dose can only be found by trial and error.

Why is there so much hope for the Oxford and Astra Zeneca vaccine?

Because it is the cheapest and easiest to distribute.

The vaccines announced so far (those from Pfizer-BioNTech and Moderna) require freezers to ship. Astra Zeneca’s would last many weeks in a simple fridge.

It is also much cheaper. Although price may not be an important factor in the richest countries, if it could be so that all the inhabitants of the planet have access to it, something fundamental if we are to definitively end this infection.