"Mustard" Merlo stopped to be a Racing coach 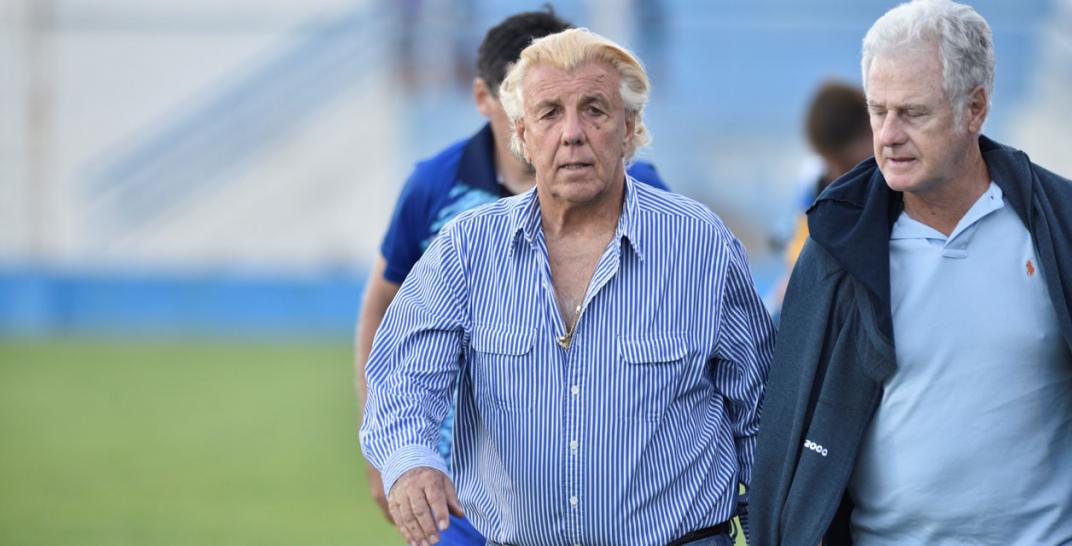 Racing from New Italy had a bitter night on Sunday. 1-0 fell to Estudiantes de San Luis, in the ban zone and there were serious incidents at the end of the game.

The team do not respond and then coach Reinaldo Merlo announced his departure from the New Italy club.

"I'm going to break down," he said "Mustard" when he left the Academy.

On Tuesday, Merlo will give up to the last Racing squad at the Federal A

The Academy has a free date this Wednesday and on Sunday will be visiting Sportivo Belgrano from San Francisco.

Merlo took the last team and started his stay at Cordoba on the right foot, with a number of consecutive wins, although the team enjoyed a number of losses in recent games.

Racing coach won the Fedral A in nine games: he won three wins, two draws and four defeats. In addition, the team was eliminated from the Argentine Cup.