Most of the orders received Vidal offer: there will be an agreement with Buenos Aires teachers – 01/04/2019 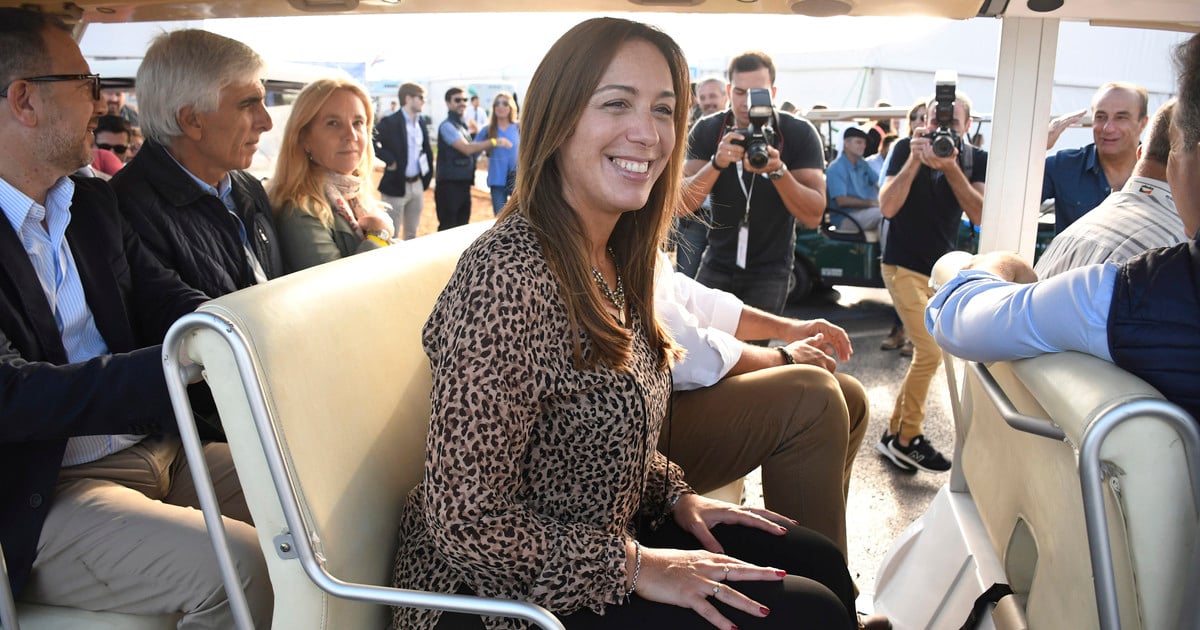 In negotiated services and through the teaching unions' “shared decision” he accepted the salary of the Government of Buenosters and they will sign the joint agreement for pay rises of the period 2019. In this way, the government of María Eugenia Vidal successfully guarantees a normal school year in the provincial education system during the election year.

In a conference of FEB delegates and Suteba and Sadop's plenary sessions (bringing together private teachers) the whole provincial representatives decided to approve the scheme proposed by the Government at the last party meeting. The outcome of the consultation in schools was "even," admitting trade union sources. But he managed to achieve the majority in those more representative entities, though they haven't made the official announcements yet.

The offer includes a quarterly adjustment from teachers 'and teachers' salaries according to the inflation indices reported by INDEC. They will be improvements that will be applied in March, June, September and December this year. But in addition, a 15.6% improvement in assets was combined to be paid in two installments (April and August) as compensation for 2018 pay loss.

With this scheme, starting this month, a teacher who had just started teaching classes would go from the 16,710 pesos he now receives to 18,743 pesos. For the educator who is already 12 years old, a salary of 1888 would go from the contract to 21,245 pesos.

In the Provincial Economy Ministry said that "average salary of the system" at the end of the proposed improvement path for this first step will be 37,065 pesos. That is, that is the result of dividing the total amount of money used to pay wages, according to the number of agents working in schools across the territory.

FEB, Suteba and Sadop approved the agreement this Monday morning. On Sundays they had made Uda and UPCN (with fewer members and registered at the TIC). So far, the only order that rejected the proposal was Udocba. This is the entity chaired by Miguel Díaz, the leader who was at the first meeting it caused a scandal with insults and assaults on officers because they didn't allow him to broadcast the meeting live.

"The provinces across the Province rejected it widely, from 80%, to what the Government proposed, we have decided on measures of power and we want to make them effective," said the unionist. Udocba – maintains a confrontational profile and intense conflict with the provincial government – is left alone promoting new measures.

Last year, Vidal's administration could not close a joint agreement for the 350,000 agents working in public schools and raising subsidies for their performance in private schools. That led to widespread conflict and 29 days with a protest in the classrooms. There were strikes from the provincial entities, admissions to calls for national centers and also giving the best activities for tragic periods such as the death of two educators after the explosion in Moreno.

In all the areas of discussion that teachers did during these hours, the need to “reinforce infrastructure budgets” was emphasized. It's one of the calls it is delivered by the Front Trade Front (integrated by FEB, Suteba, Sadop, Amet) before the joint act is signed.

The remaining steps to seal a conflict that started at the end of 2017 and were remaining idle for more than 14 months only t bureaucratic. The unions inform the response in writing to the offer made less than a week ago at the third meeting between the parties. And the Labor Ministry is calling on all entities to sign the document forms that set out forms and progress for 2019.

This morning in the interior, they had not defined whether that procedure will be in closed offices or will public photo with Vidal and the gremialistas last year faced hardship in the pay claim.