Home / argentina / Missions in Misiones: five fathers were abused by their father and brothers for many years – 11/29/2018

Missions in Misiones: five fathers were abused by their father and brothers for many years – 11/29/2018 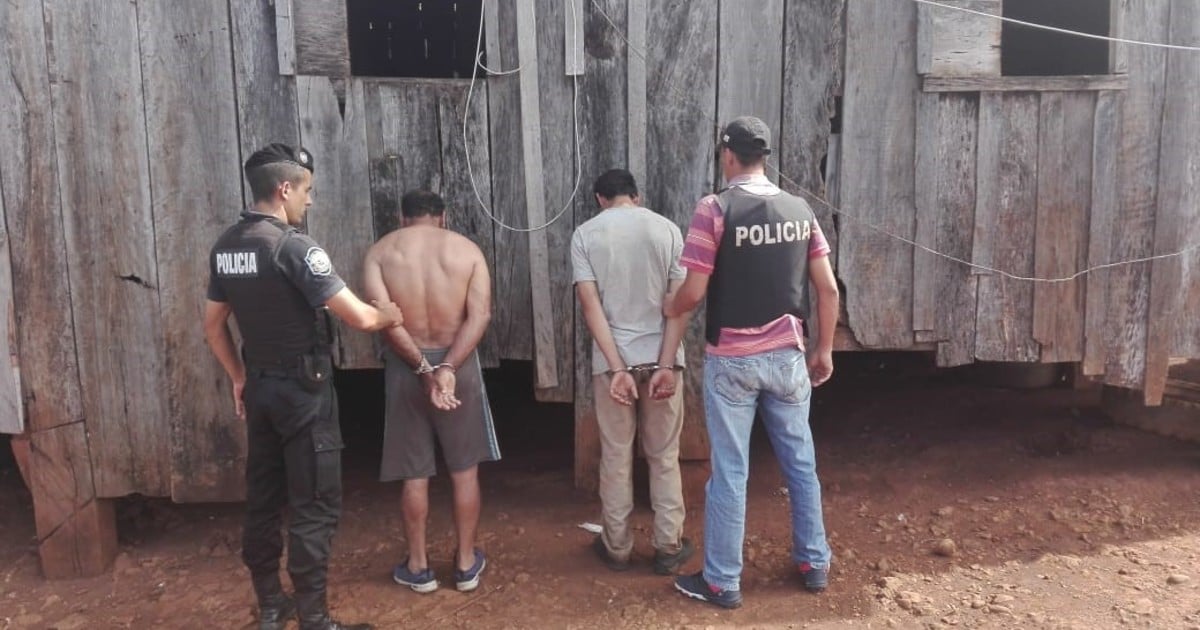 A 54-year-old man was arrested together with one of the children, who was accused of had sexually abused their five daughters for several years. The case became apparent because one of the victims, who no longer lived in the place, overcame the fear and made a complaint that allowed to finish the victim who was still suffering from his three sister.

The event occurred in the Colonia Primavera, a 30-kilometer rural area of ​​San Pedro city, in Northern Misiones. The police still work in the area because a third related to the abuse – the elder brother of the victims – managed to escape when he noticed that a group of police had arrived at his farm.

The complainant is a 20-year-old girl who left home at the family three years ago to travel with her partner to Buenos Aires. In recent days, he returned to Colonia Primavera, he contacted sisters and there found that they had the same abuse with her and even worse, as an older brother, 28, has joined sexual assault.

Although the men They were armed and usually threatened by the five sisters with dogs, the young girl defeated the fear and went to the San Pedro Woman Police Station, where she made the complaint.

Police sources say that the sisters who were abused were twelve, fourteen, seventeen, twenty-two. One of them She is the mother of four little boys and now Justice must decide whether they are the product of the offenses.

The weapons that the men discovered were abused for five years of women in Misiones.

The defendant is the father, a man of 54 years, and has two sons, one of 22 years and another of 28. The last escaped and the police had not yet found it.

When searching the house, the police found two guns and several cartridges. These weapons were used to threaten the victims and thus prevent them from disclosing the accident that he suffered for several years.

Police sources revealed that she felt safer, the eldest sister was the one that was a counterpart.