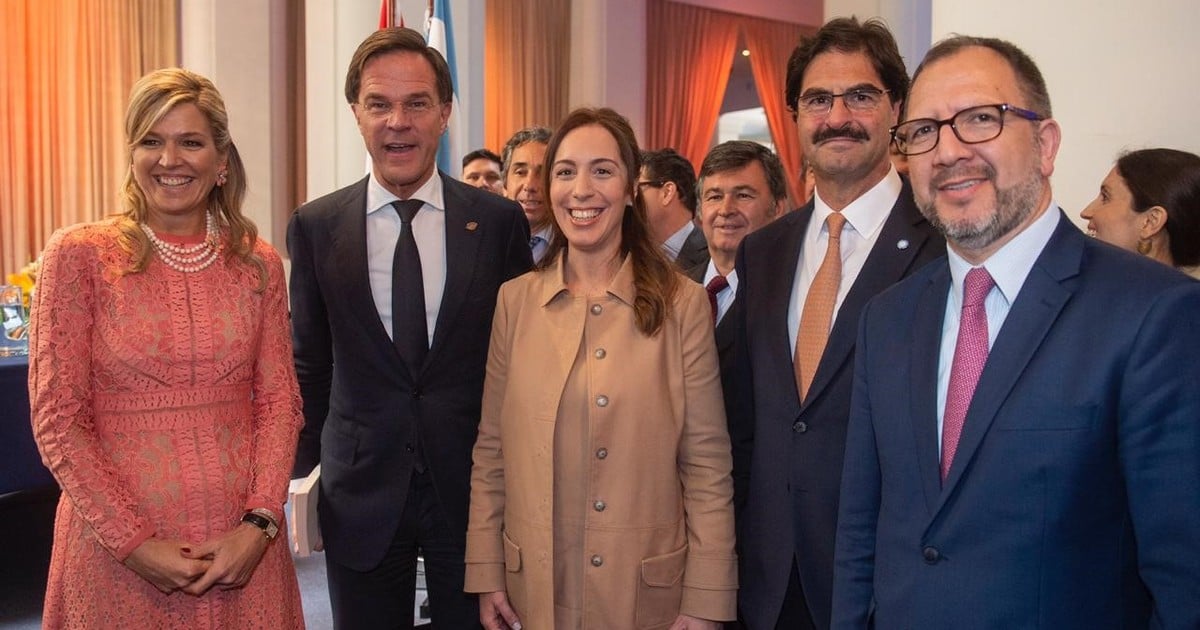 Vidal thanked him to the Dutch King's wife, technical cooperation for hydraulic work and especially the support of the Dutch government to move on with the Del Río salty work. The governor and Máxima also mentioned the attempt to access the financial system for people in a vulnerable situation.

Along with Vidal, Government General Secretary, Fabián Perechodnik and Minister Agribusiness, Leonardo Sarquís. While Máxima was seen along with the Dutch Prime Minister, Mark Rutte.

Before this meeting, Maria Eugenia Vidal He went to greet President Mauricio Macri without the G20 convention center, before the president offers a press conference.

The bilateral relationship between Argentina and the Netherlands has intensified recently. It's happened that Argentina is trying to solve the flooding problems that have a lot of plague in the country, with the information in the Netherlands.

The reason is that this European country has a lot of experience on the subject: with 60% of the country below sea level, it's an example to the world for its infrastructure work, based on dam building to include the sea.

Thus, in Argentina, an investment scheme of Dutch companies, known as a "water project", is underway for infrastructure works for waterway, navigation channels and a network of flood insulation in our country.