Marcelo Tinelli spoke to the women: "I'm sure that things we did here we would not do again" 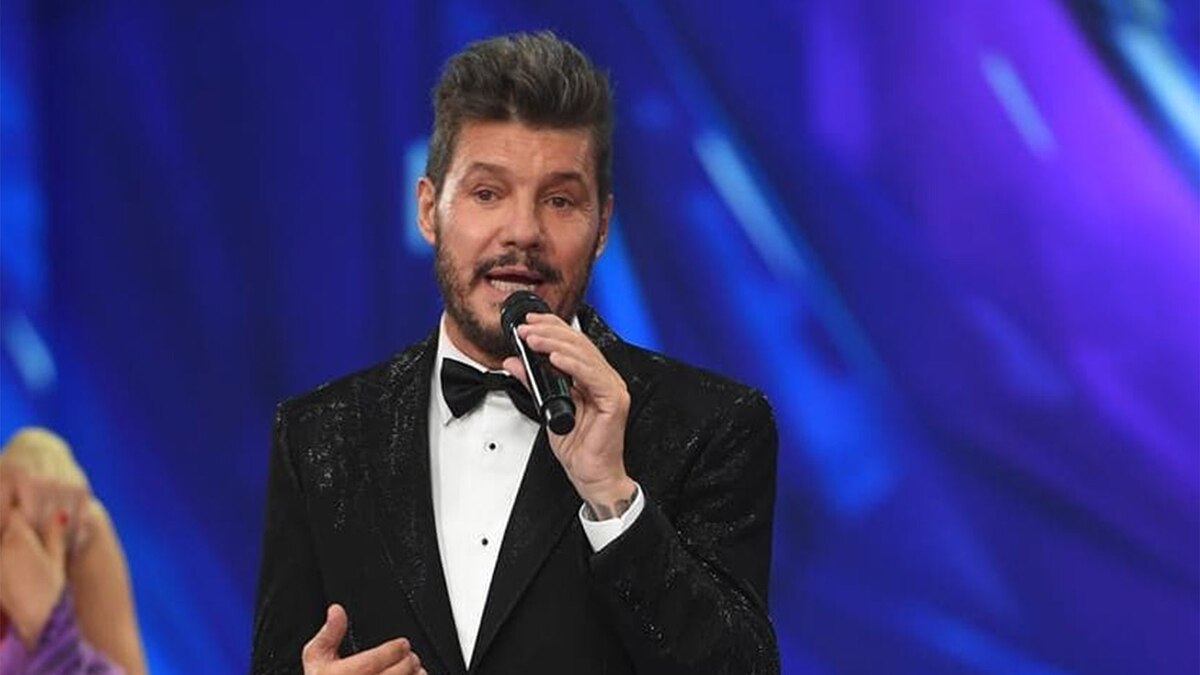 Marcelo Tinelli made its classic balance from the end of the year before introducing Bailando 2018 winners –Julián Serrano a Sofi Morandi– and said, among other things, there were things they learned they would not do again.

"We, every day, try to make many changes, we learn and we say thank you, because women teach us to be better people and there are many things that we did at another time that we would never do"the driver started saying.

He added: "There is a huge social change that many have to learn from us. Cri of Justice, of equality, and can no longer be ignored. For that reason, I would like to congratulate the group of Argentine actresses and all the country's women for the courage and work they do ".

Regarding the controversial sketches with neutrality that were distributed in networks and practices such as the "pollera cut", he explained: "We are men of other generations, who have grown up with other codes. It's not time to stay silent. But the good thing is that we have to reconsider and we have to correct. Did you see when in the GPS that you can recalculate & # 39 ;? Well, that's the case for us"

"And I'm sure things we did here we would not do it again. Include that I will never do it today, but they are there. And today, we can recognize it because we listen, we learn and recognize it"he said.

And closed: "Thanks to the women for this opportunity they are giving us"